Written By Hannah Redmond Last week, a lawsuit was filed against the Central Intelligence Agency (CIA). The suit stems from a tweet made by President Donald J. Trump. On October… Read more »

The Senior Notes Editor of Syracuse Law Review is a position that covets many roles. An “SNE” must guide the 2L members through their Note writing process, contribute to the… Read more » 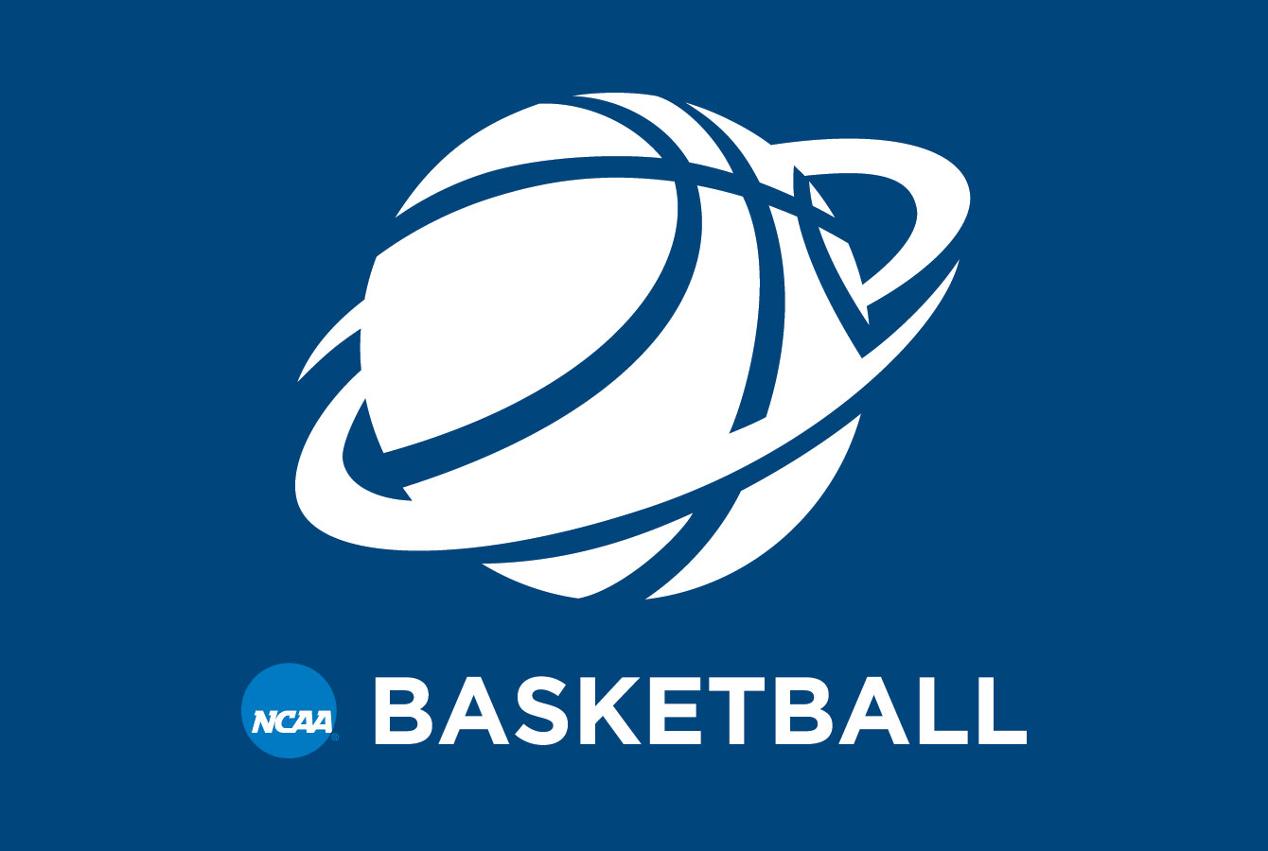 Written By Christina Graziadei   The National Collegiate Athletic Association (NCAA) men’s basketball world got an early dose of madness this year. On Tuesday, September 26, 2017, the FBI made… Read more » 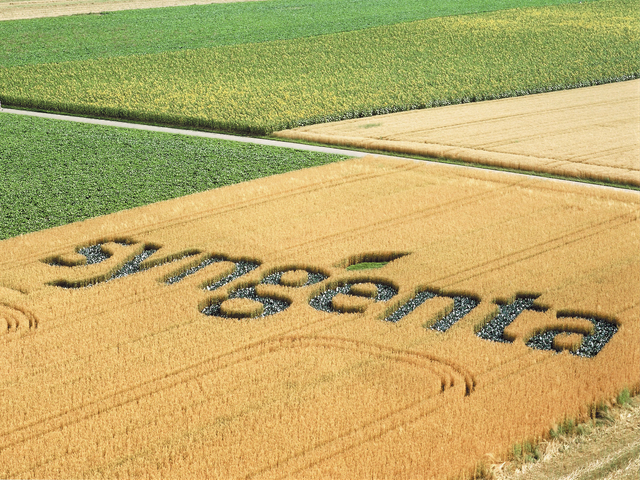 Written By Erika Hooker   On Tuesday, September 26, 2017, Syngenta agreed to settle one of the largest legal battles in the company’s 17-year history. Background Syngenta is a Swiss-based… Read more »