Written by Steven L. Foss   Background On May 23, 2018, a federal district judge ruled that President Donald J. Trump’s blocking of Twitter users critical of him violates the… Read more »

Written by Jacob Honan    The United States has an undeniable attraction to betting on sports. Recent studies indicate that sports gamblers spend an astounding $105 billion annually through both… Read more »

Edward Bibko was born and raised in Phoenix, New York, a tiny village with just over 2,000 people. He had his sights set on getting out but didn’t know yet… Read more »

It is with great pride and excitement that we introduce you to Syracuse Law Review‘s graduating Class of 2018! On May 11, 2018, our 3L’s crossed the stage and officially completed… Read more » 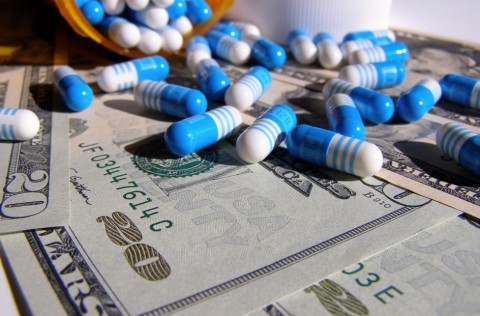 Written by Chris Baiamonte   Background Dutch pharmaceutical giant Mylan un-serendipitously made headlines in 2016 when it raised the price of the life-saving injection device, EpiPen, to over $600.00 per… Read more » 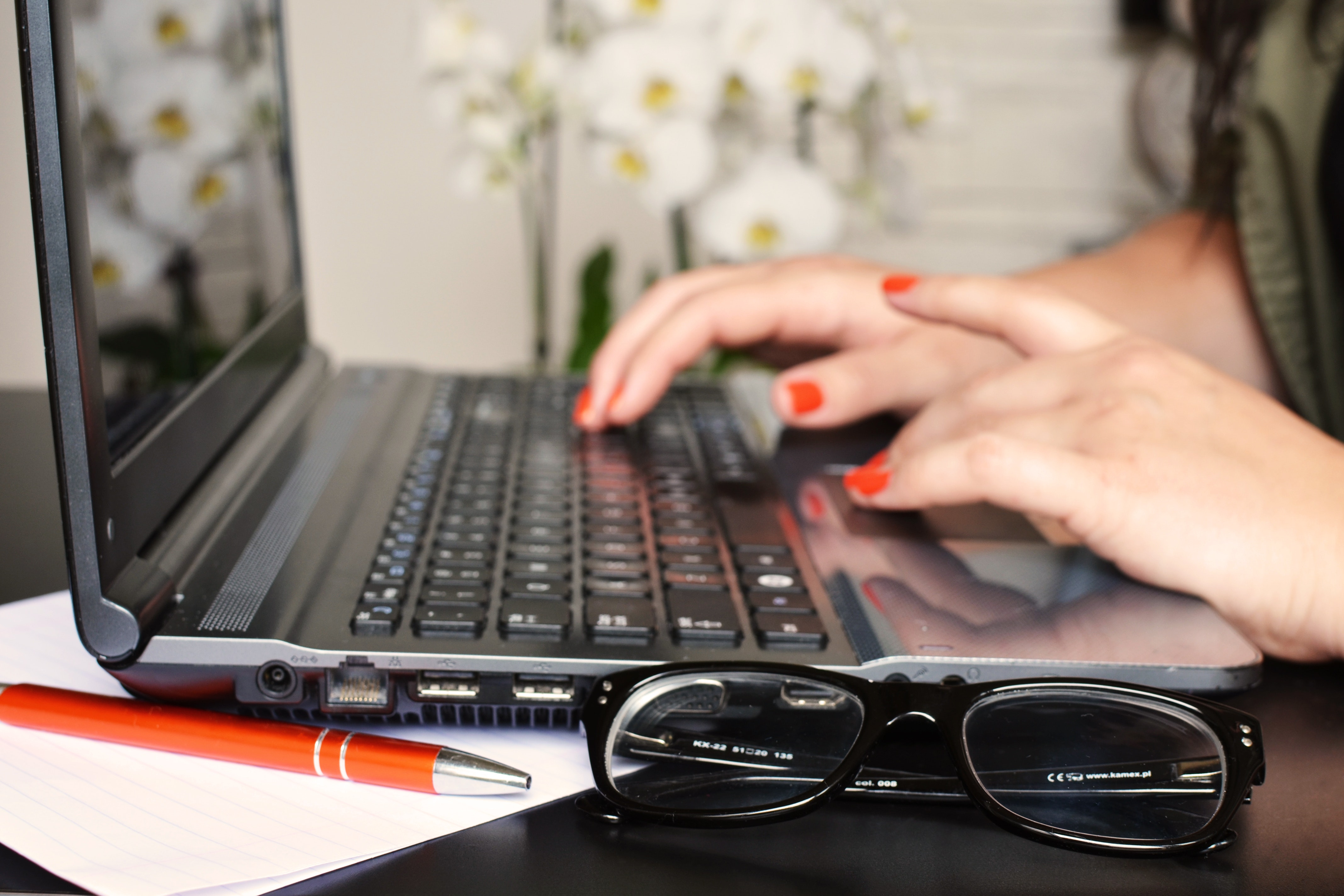 The views expressed in this article do not necessarily reflect those of the Legal Pulse Editor or the Syracuse Law Review.   Background On April 11, 2017, President Donald J…. Read more »