It was 9 o’clock in the morning, and demolition on the old football stadium had begun just a few feet away from the Law School. The site would become the… Read more » 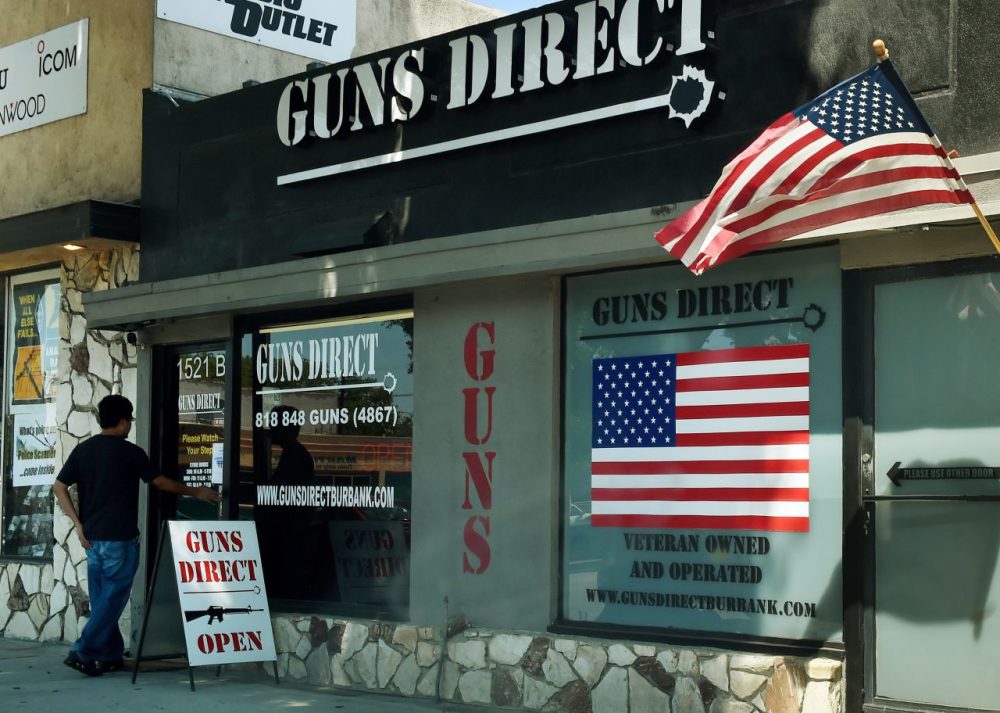 Written by Collin M. Carr   The California Penal Code states that “[n]o handgun or imitation handgun, or placard advertising the sale or transfer” of handguns “shall be displayed in… Read more »

Written by Tyler Sankes   As Hurricane Florence continues its path along the eastern United States, a temporary law is in effect in North Carolina that aims to clean up… Read more » 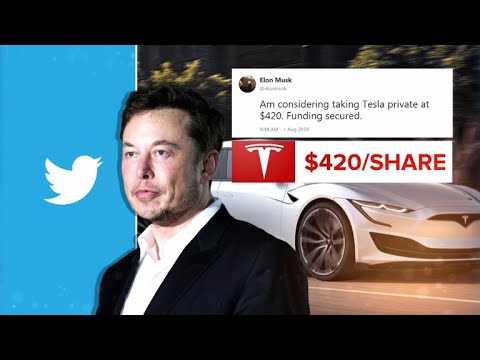