Written by Taylor M. Nunez With hundreds of reports of a mysterious lung illness and the rising rates of teens and young adults vaping, government officials are turning their sights on… Read more » 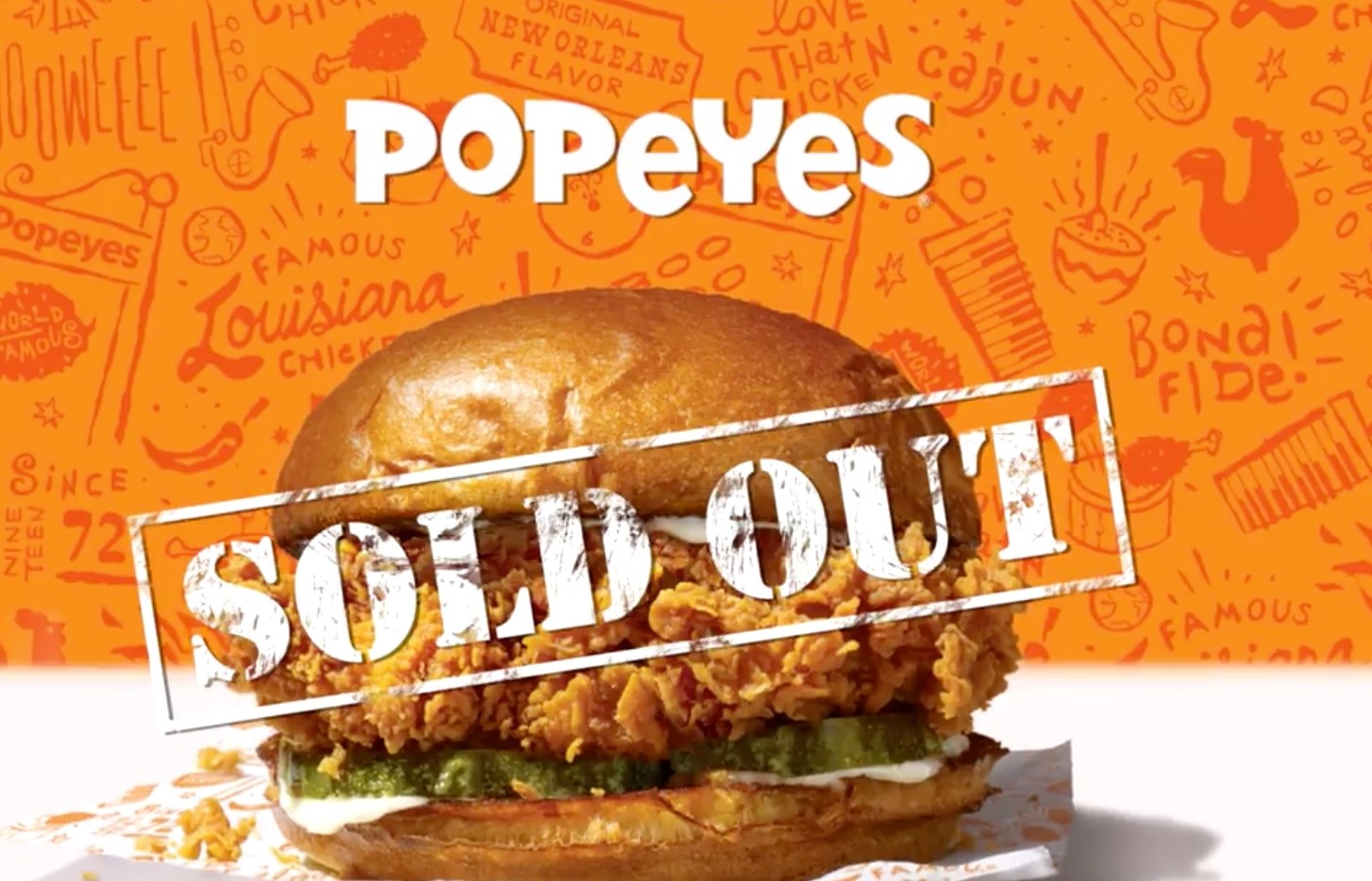 Written by Erin Heiferman In August, Popeyes Louisiana Kitchen took the fast food industry by storm when it launched its new fried chicken sandwich. The launch didn’t make too much noise… Read more »

Written by Shane Kelly   Well, it looks like Spider-Man is going to have two Christmases this year. Marvel Studios and Sony Pictures were unable to renew an agreement to share… Read more »

Written by Erica Masler On August 20, 2019, a divided panel of the United States Court of Appeals for the Tenth Circuit held that state presidential electors have a Constitutional… Read more »