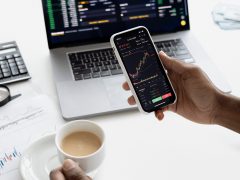 Written By: Corey Butts Background on Musk’s Tweet Heard Round the World and his Settlement with the SEC On August 7th, 2018, Elon Musk, co-founder and CEO of Tesla, crafted… Read more » 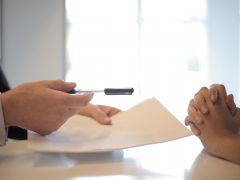 Written By: Joe Schuler The Proposed FTC Rule:On January 5th the Federal Trade Commission released a notice proposing a new rule banning the use of covenants not to compete, colloquially… Read more » 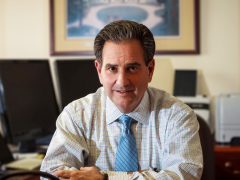 By: Thomas Sheffield Frank Kollman loves helping his clients solve problems and run businesses, a task that is more than just telling them what the law says. And he is… Read more » 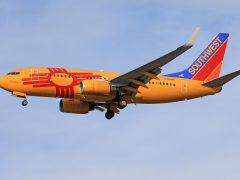 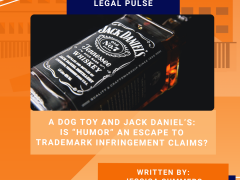 Written By: Jessica Summers A dog toy closely resembling the iconic Jack Daniel’s whiskey bottle has led to a dispute revolving around whether a product based on humorous parody deserves… Read more »