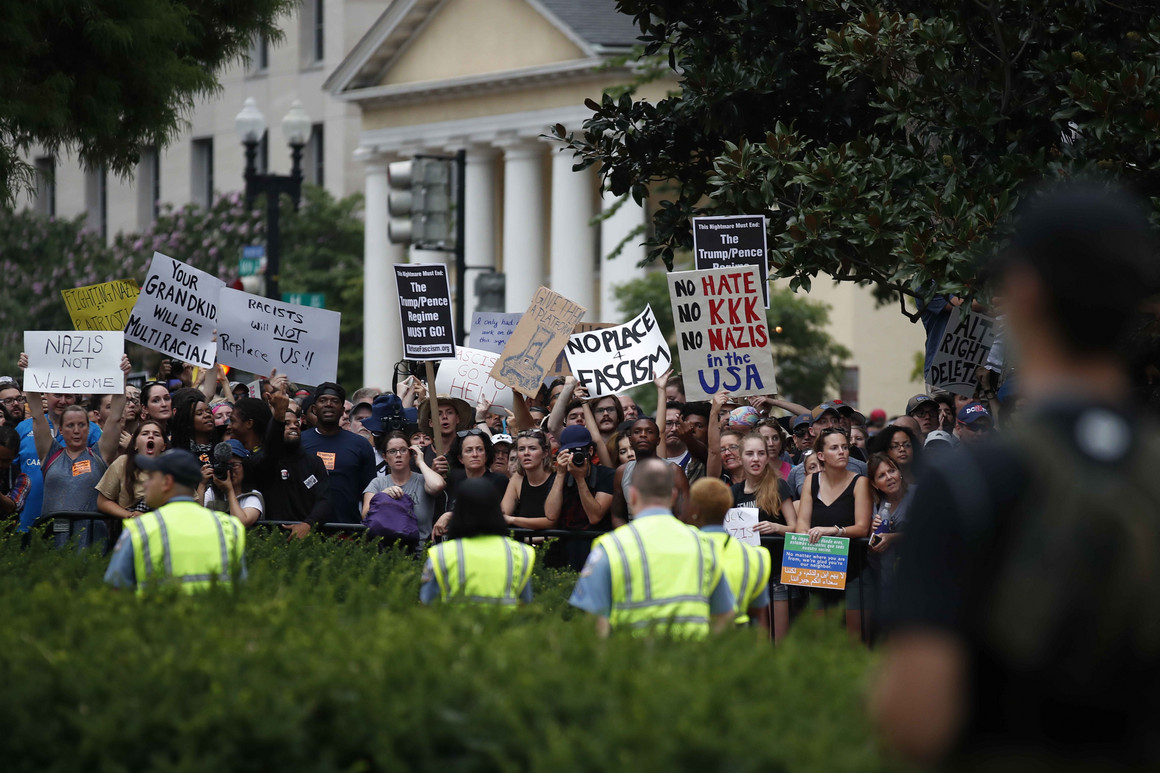 Written by Anthony Nanni In October 2018 the FBI arrested Robert Rundo, Robert Boman, and Tyler Laube, while Aaron Eason surrendered to the FBI shortly after their arrest.  They were… Read more » 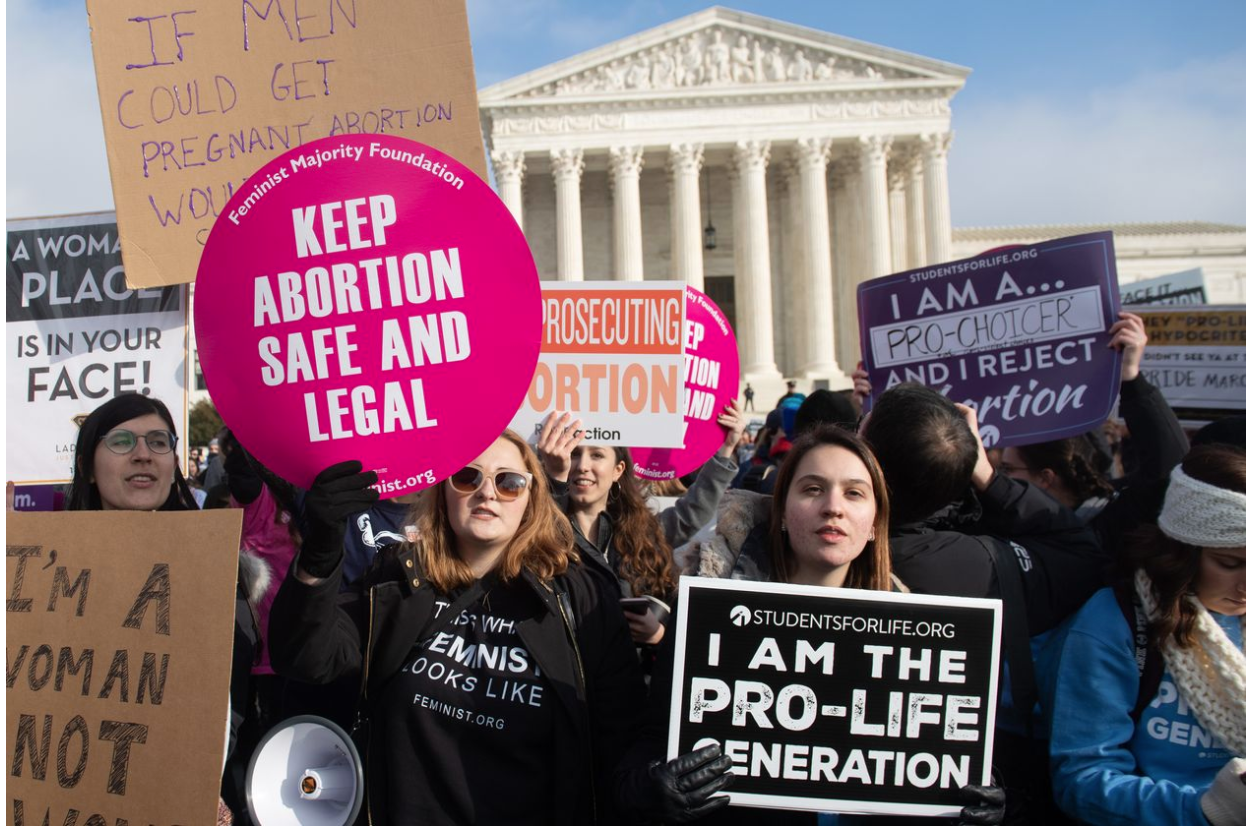 Written by Hilda Frimpong Introduction The ongoing abortion debate is a polarizing one, with pro-choice and pro-life advocates fervidly fighting for their position. The disagreement over this issue is far… Read more »