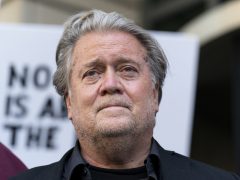 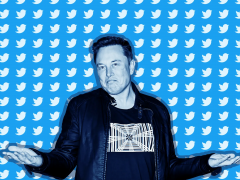 Written By: Anthony Levitskiy Brief History Leading up to Musk’s Offer to Buy Twitter On April 4th of this year, Elon Musk revealed that, with a more than 9% stake… Read more » 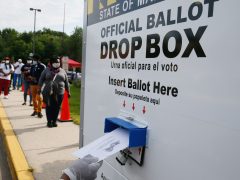 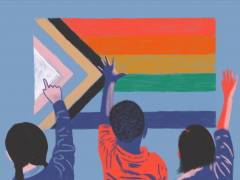 Written By: Alyssa-Rae McGinn Introduction On June 23, we celebrated the 50th anniversary of Title IX of the Education Amendments of 1972, which has served as the foundation of massive… Read more »