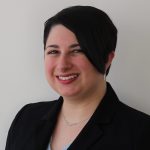 Introduction
On June 23, we celebrated the 50th anniversary of Title IX of the Education Amendments of 1972, which has served as the foundation of massive reforms combatting sex discrimination in U.S. educational institutions. Also on June 23, the Department of Education’s Office for Civil Rights (“OCR”) released a new Notice of Proposed Rulemaking, proposing amendments to the 2020 Title IX Regulations currently governing sex-based discrimination prevention and response in schools. The 2020 Regulations, first proposed by Betsy DeVos’ DOE beginning in 2018, codified detailed rules about schools’ obligations under Title IX and procedures for meeting those obligations. While some of these rules represented existing best practices and guidance in implementing Title IX, especially with respect to due process, some imposed new burdens that have been difficult to carry out in practice. The 2020 Regulations have been criticized for the ways in which they narrowed the scope of Title IX protections in schools, including by interpreting Title IX to exclude discrimination based on sexual orientation and gender identity. 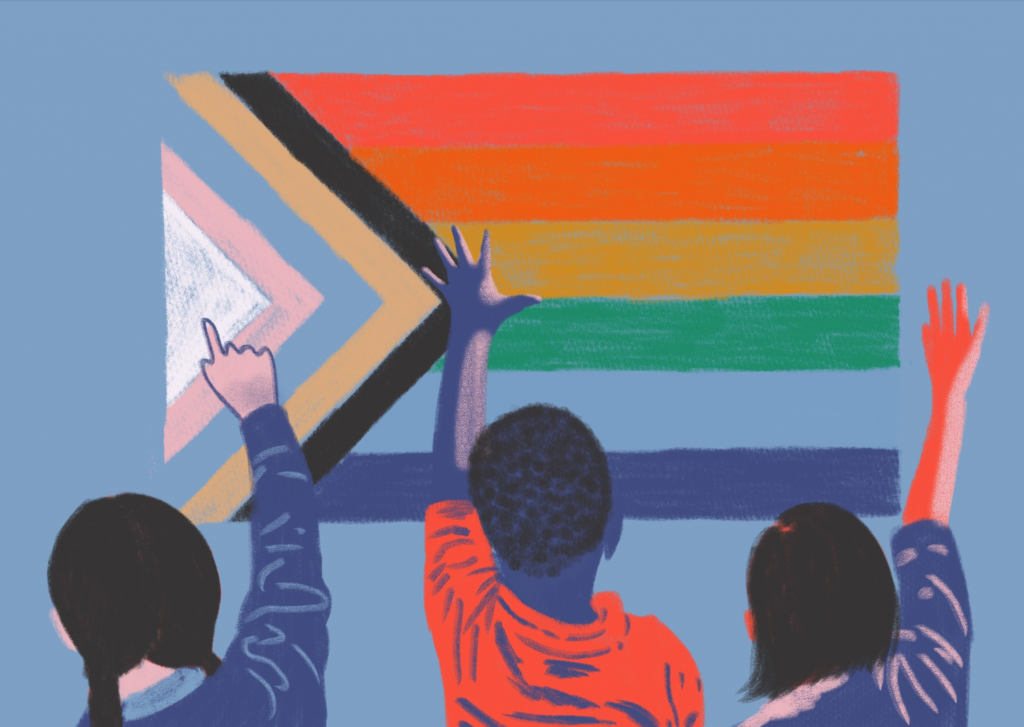 In a March 2021 executive order, President Biden directed DOE to undertake a review of the existing rules, with a special eye to ensuring Title IX adequately protected LGBTQI+ students. Since then, many anticipated that DOE would seek to change the scope of Title IX to explicitly include sexual orientation and gender identity.

The proposed regulations released on June 23 do just that, but they also offer expansions that would broaden which issues can and must be addressed under Title IX. These expansions would provide additional safeguards for both complainants, those who report experiencing harm, and even respondents, those who are accused of causing harm. And, these expansions would provide particularly important protections against the kind of discrimination LGBTQI+ students face in schools most frequently. In this way, the proposed regulations would not only protect LGBTQI+ students in name, but provide tools for this protection to be effective. 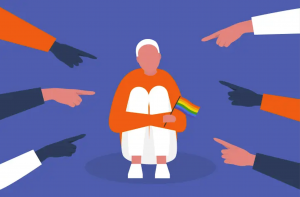 Under these narrow definitions, Title IX experts disagree as to what kind of discrimination meets the standard for proceeding under the 2020 Regulations’ formal procedures. While the regulations are generally regarded as a “floor” for sex discrimination response, many schools choose not to respond to reports outside this scope or employ informal resolutions or procedures that do not guarantee adequate rights to parties.

In particular for LGBTQI+ students, discrimination often comes in forms not covered by the 2020 Regulations. LGBTQI+ students are often subjected to unconscious bias, exclusionary language, and pervasive, low-grade bullying. Even the severity of intentional misgendering has been debated among Title IX experts, with many concluding that such conduct does not rise to the level of the 2020 Regulations’ requirements for harassment. Short of high-grade, repeated verbal and even physical harassment, schools are not required to provide a full and fair process for responding to LGBTQI+ exclusion. But the impact of discrimination on LGBTQI+ students is clear: In 2021, 75% of LGBTQ youth ages 13-24 reported experiencing discrimination based on their identity and 42% seriously considered attempting suicide. In addition, a 2019 study found that transgender students face unique barriers to completing higher education, including discrimination. Unfortunately, the language of the 2020 Regulations leaves little room for ensuring equal access to education for LGBTQI+ students.

The Proposed Regulations
The proposed regulations released on June 23 seek to address this gap by widening the reach of Title IX in several ways.

Finally, even for instances of harassment, the proposed regulations lower the standard from the 2020 Regulations’ “severe, pervasive, and objectively offensive.” Instead, hostile environment harassment would be defined as “unwelcome sex-based conduct that is sufficiently severe or pervasive” (italics added). This change in the definition would obligate schools to respond under the Title IX regulations even to low-grade harassment if it is “pervasive” and to single occasions of egregious harassment. With these expansions, the proposed regulations would apply to more types of discriminatory behavior, especially those types most often experienced by LGBTQI+ students.

Critics of the proposed regulations question whether these definitions are too broad and may permit schools to discipline respondents for conduct that is unintentional or that a respondent may not have even known was prohibited conduct. However, some schools are already responding to conduct not covered by the 2020 Regulations under other policies and procedures, many of which do not provide respondents with the due process safeguards contained in the 2020 Regulations. The Title IX regulations – both those currently in effect and those proposed – provide for a greater degree of uniformity, conformity to best practices, and, significantly, a guarantee of rights for both complainants and respondents.

U.S. Dep’t of Educ., Enforcement of Title IX of the Education Amendments of 1972 With Respect to Discrimination Based on Sexual Orientation and Gender Identity in Light of Bostock v. Clayton County (June 22, 2021).