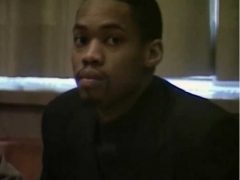 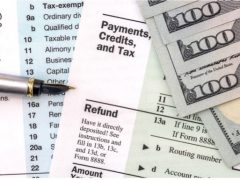 Written by Marc Pietropaoli Introduction Over the past several weeks, politicians in Washington, D.C. have discussed enacting a “Billionaires Tax.”  This tax, proposed by the Biden administration and encouraged by… Read more »

Written by: Hailey Pooler Introduction Gun rights have been a hot topic throughout the United States for many years, likely since the passage of the Second Amendment to the U.S…. Read more » 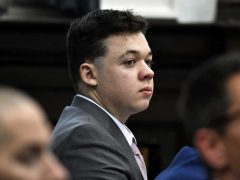 Written by Penelope Boettiger Introduction On August 25, 2020, Kyle Rittenhouse drove from his home in Illinois to Kenosha Wisconsin, carrying a loaded AR-15 style rifle. There were violent protests… Read more »