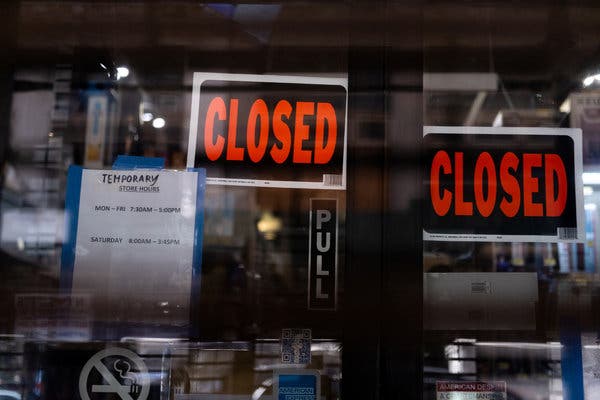 Written by Crystal Torres As the Black Lives Matters movement gains overdue momentum, the actions of those that have seemingly gone unchecked are being brought to the forefront. Corporations and… Read more »

Written by Joseph Tantillo  In the wake of George Floyd’s death in Minneapolis, MN, thousands have taken to the streets across the United States in protest against systemic racial injustice… Read more »

Written by Evan Pfeifer The murder of George Floyd in Minneapolis, MN, by a white police officer captured on cellphone video, which has led to protests nationwide, is the latest… Read more »