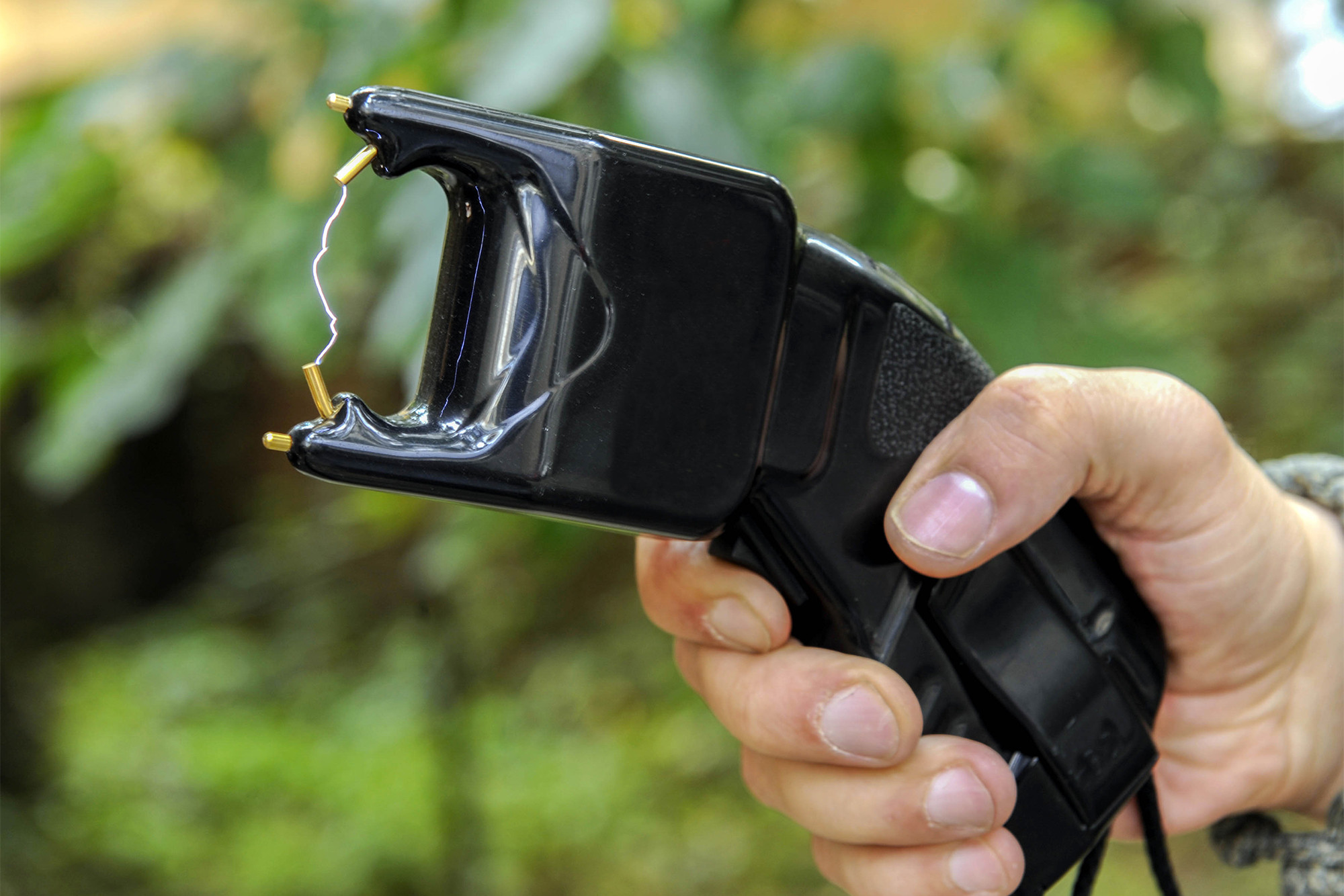 As a theatre lover, Rebeca Sánchez-Roig never imagined attending law school and opening her own firm. An immigrant from Cuba, Rebeca and her family moved around frequently. From Florida to… Read more »

Andy Bobrek followed a non-traditional path to law school, which started with a leap of faith motivated by a desire to live, work, and raise his family in Syracuse, New… Read more »

We are proud to announce that 3L and Associate Notes Editor Meghan Vumback will be published this spring! Publication: Law Journal for Social Justice at Arizona State University’s Sandra Day O’Connor… Read more »

Written By Shannon Knapp   Introduction Since the summer of 2017, Cardi B has become one of the biggest names in the music industry (and one of the most controversial)…. Read more »