Written by Julia Gorski   On November 19, 2018, the United States Supreme Court denied certiorari to a 6th Amendment Confrontation Clause issue involving the use of a toxicology report… Read more »

Laurel Eveleigh knew from a young age that she wanted to be a lawyer, but her path to law school was not exactly a straight one.  Trying to dispel the… Read more »

Written By Christina E. Brule   On October 26, 2018, the United States Supreme Court granted certiorari to determine whether the government is a “person” who may petition to institute… Read more » 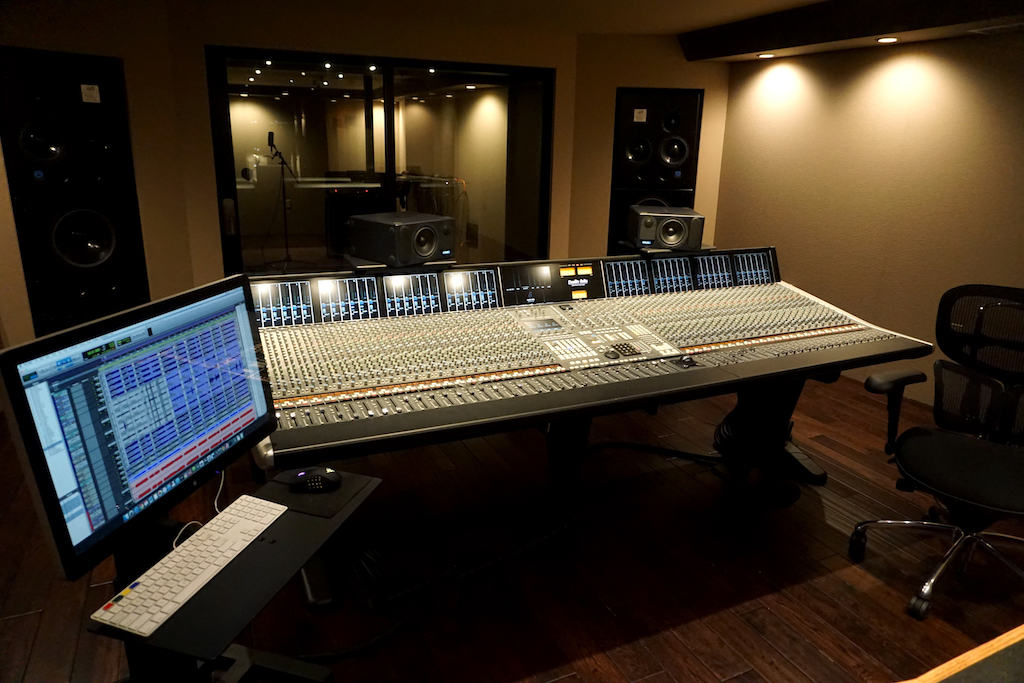 written by Emily M. Welch   With the monumental shift from physical to digital music consumption in recent years, an update on legislation addressing digital developments in music has become… Read more » 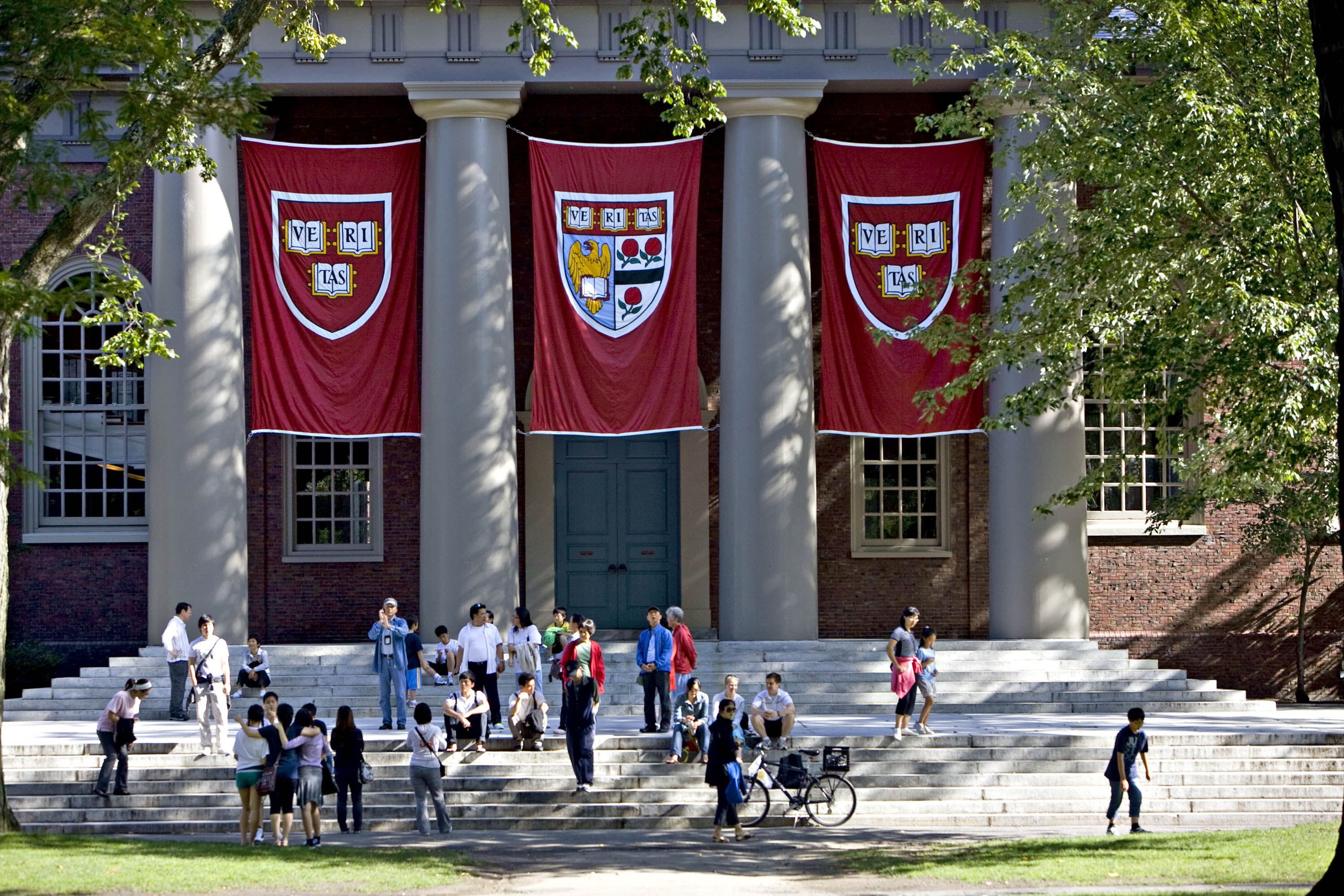 WRITTEN BY JACQUELINE D. GREENBERG     Background In 2014, the Students for Fair Admission group filed a lawsuit against Harvard University that alleged Harvard’s admissions process was discriminatory. This… Read more »