Last year, there were many impactful cases and holdings nationwide. Today, we want to reflect on the year that has passed, and look forward to the year ahead, by counting… Read more » 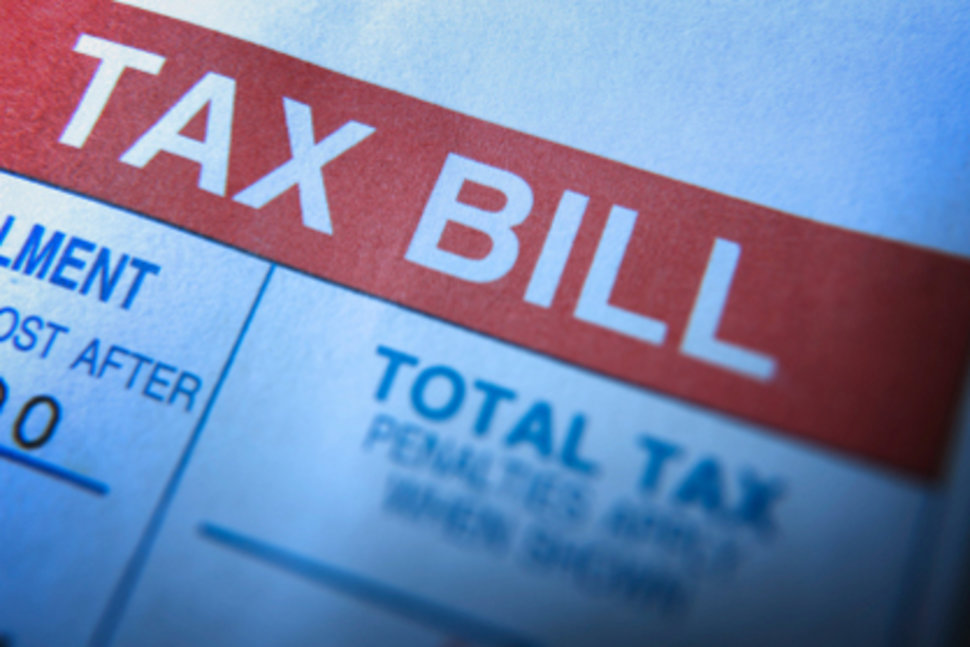 Written by Katie Hyma “Our new Constitution is now established, and has an appearance that promises permanency; but in this world nothing can be said to be certain, except death… Read more »

Written By Caitlyn R. Buckman   On December 14, 2017, New York’s highest court ruled that trial courts are required, upon request, to give a jury instruction on the “cross-race… Read more »

Written By John Joslin On December 28, 2017, a three-judge panel of the Pennsylvania Superior Court decided in Roverano v. John Crane, Inc. that the Fair Share Act applies to… Read more » 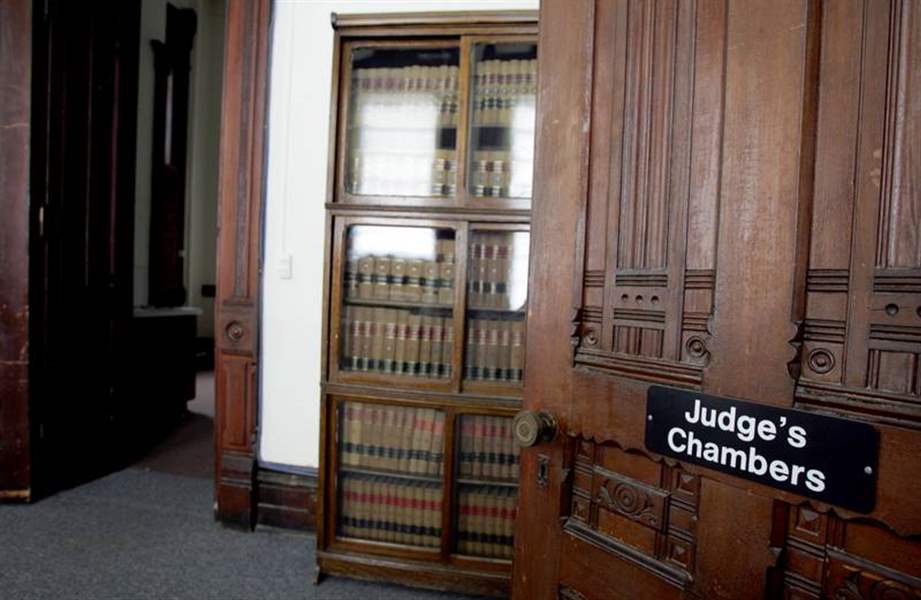 Written By Nicolette J. Zulli   “Does this kind of thing turn you on?” Judge Alex Kozinski of the U.S. Court of Appeals for the Ninth Circuit allegedly asked his… Read more »