Last year, there were many impactful cases and holdings nationwide. Today, we want to reflect on the year that has passed, and look forward to the year ahead, by counting down our top ten most-read articles of 2017! 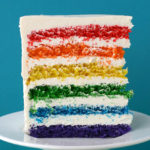 The case stems from a 2012 incident, wherein a cakeshop owner refused to make two men a wedding cake on the basis that their same-sex marriage was contrary to his sincerely held religious beliefs. 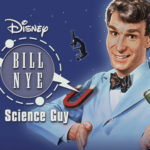 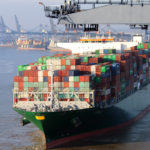 The Third Circuit Court of Appeals held that in order for goods to be considered “received” under section 503(b)(9) of the Bankruptcy Code, goods must be delivered into the physical possession of the debtor or its agents within 20 days before the debtor files for bankruptcy. 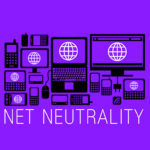 Under net neutrality, ISPs have not been able to discriminate by blocking apps or websites they deem unfavorable or contrary to their visions. The Federal Communications Commission (FCC) voted to repeal net neutrality laws on December 14, 2017. 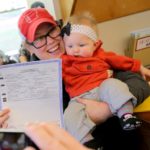 The case began when two, married, same-sex couples in Arkansas decided to have a child through artificial insemination. The Supreme Court held that the Arkansas statute, denying same-sex couples the ability to put both of their names on their child’s birth certificate, to be unconstitutional. 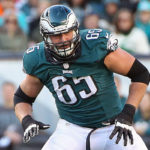 In 2016, a Philadelphia Eagles lineman was issued a 10-game ban for an NFL policy violation, which was upheld by the appointed arbitrator. Consequently, he sued both the NFL and the NFLPA in federal court.

In 2016, President Obama announced that transgender individuals could serve openly in the armed forces. In July of 2017, President Trump announced a potential ban. 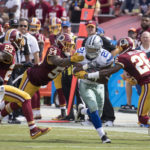 Dallas Cowboys Running Back Ezekiel Elliott was accused of assaulting his alleged former girlfriend just a few months before the season started. The NFL imposed a six-game suspension penalty, Elliott appealed to the arbitrator, and a federal court case ensued. 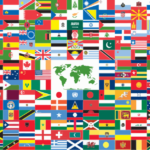 Following the history of the “travel ban” of various countries, this article provides a history and a forward-looking analysis on the Supreme Court’s eventual ruling. 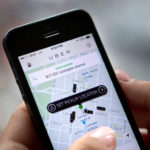 Uber admitted to paying hackers $100,000 for a 2016 data breach in November of 2017. This came on the heels of several other mishaps, including an Federal Trade Commission (FTC) order requiring the company to permit to up to 20 years of privacy auditing, prolific workplace sexual harassment, and drivers with criminal records.