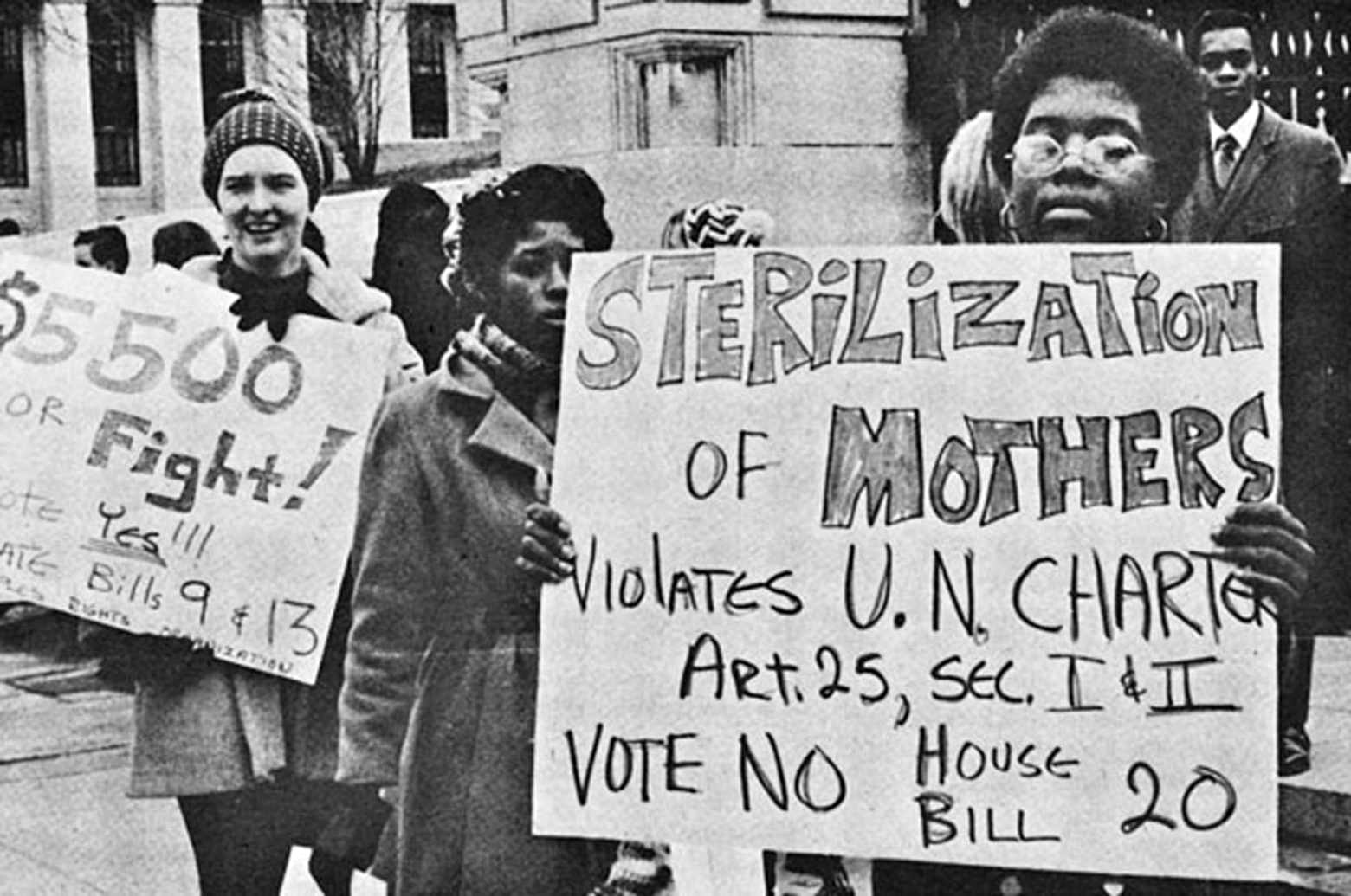 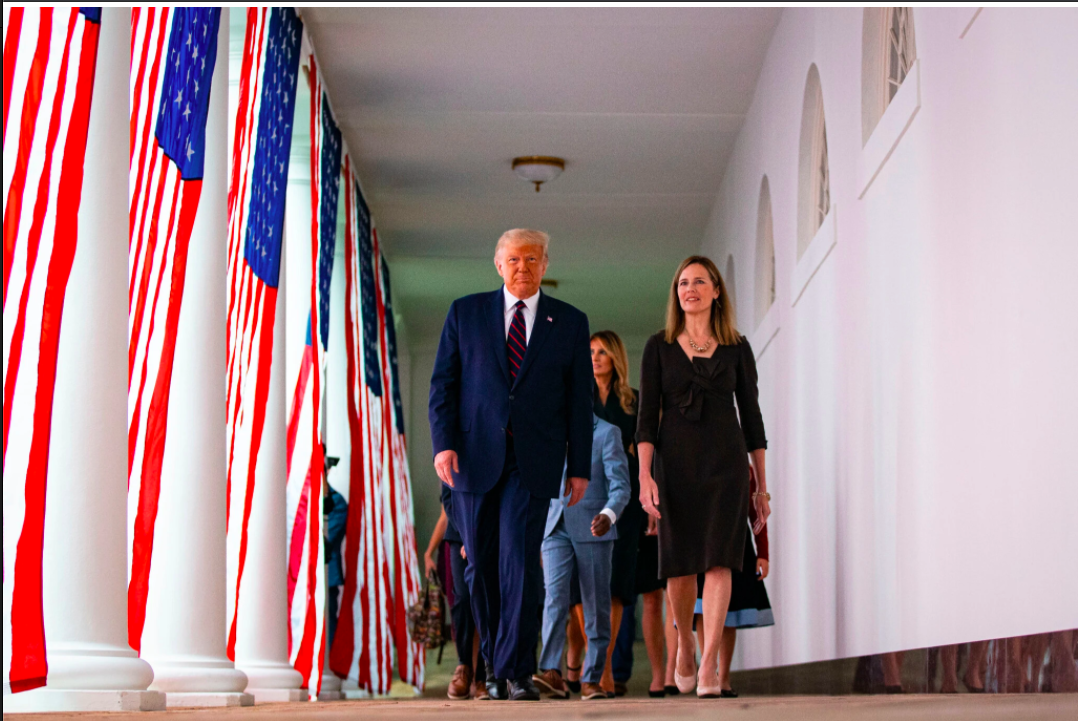 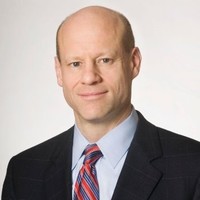 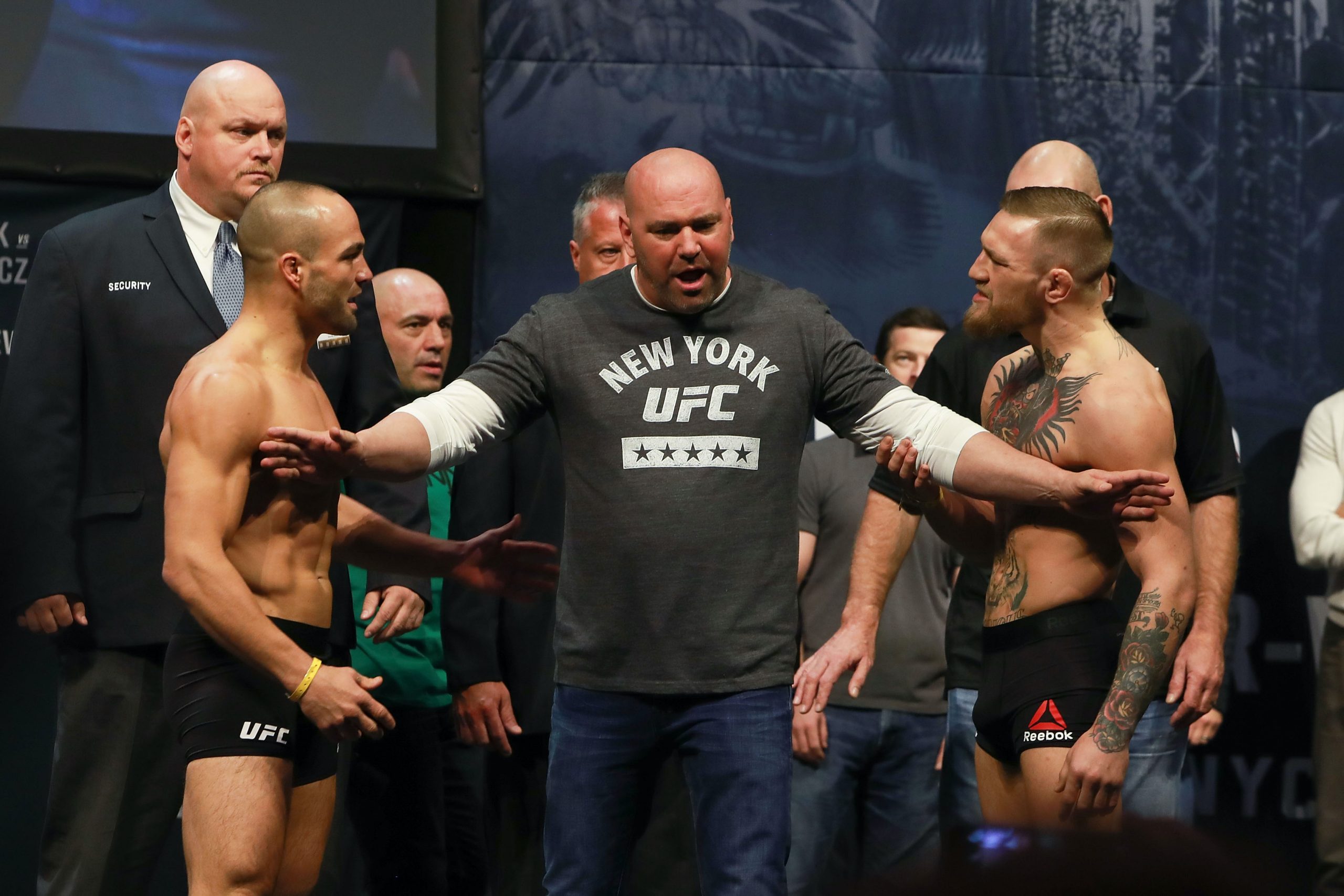 This lawsuit began back in 2015, when a group of retired UFC fighters, including former world-champions Javier Vasquez, Nate Quarry, and Gabe Ruediger, sued the UFC for illegal business practices…. Read more »