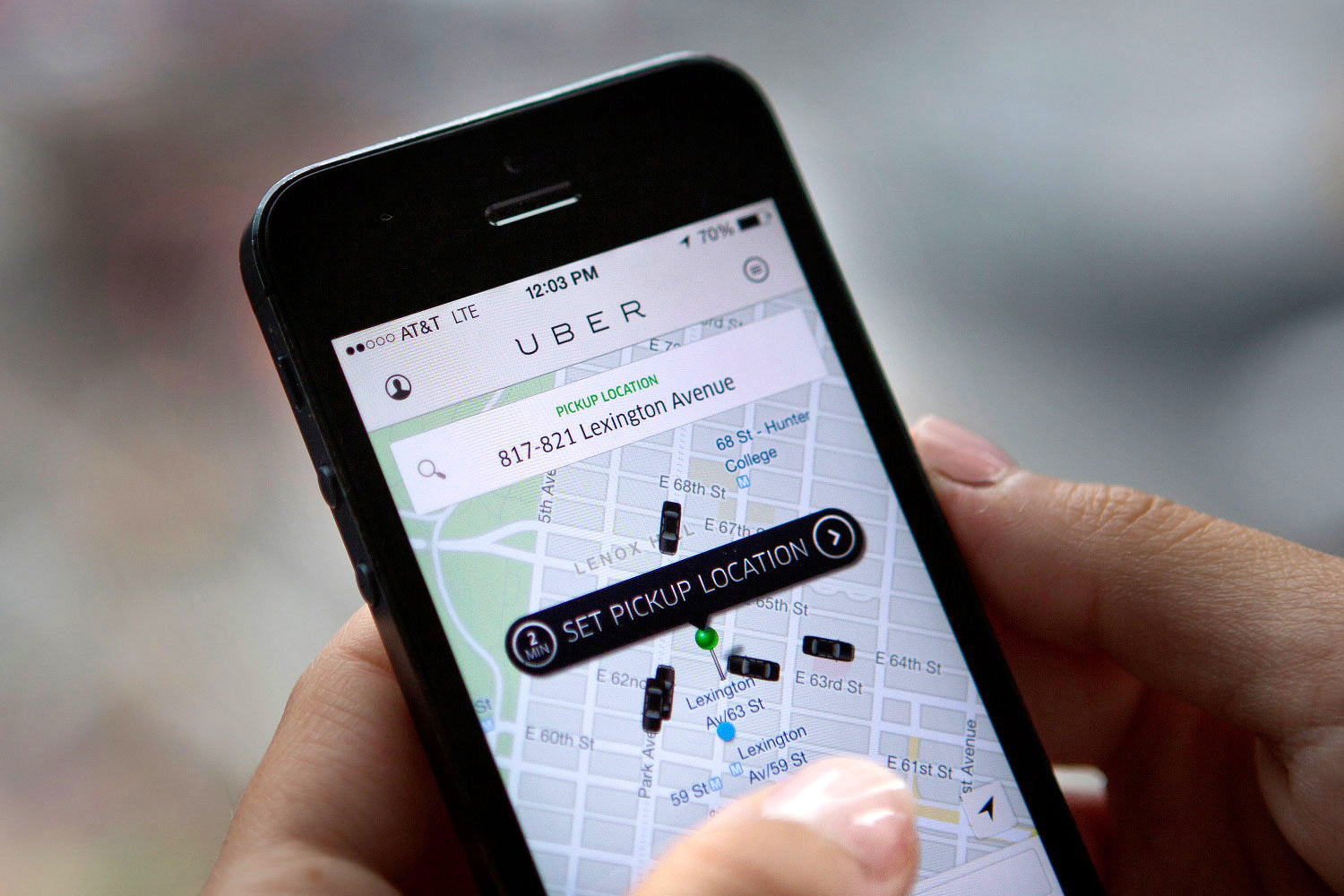 Written By Shelby Mann Uber admitted to paying hackers $100,000 for a 2016 data breach last week. This comes on the heels of several other mishaps, including an FTC order… Read more »

Damien Elefante’s path to success has had him traverse thousands of miles, dive into the private and public sectors, and, ultimately, settle down into an area of law he never… Read more » 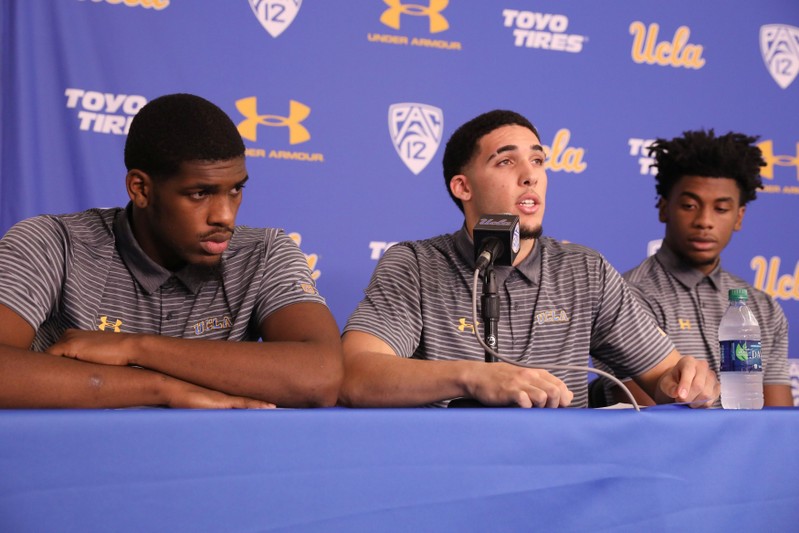 Written By Sam Hauser Background President Donald J. Trump engaged in a Twitter controversy on November 19, 2017, when he directed one of his tweets at LaVar Ball, the outspoken… Read more » 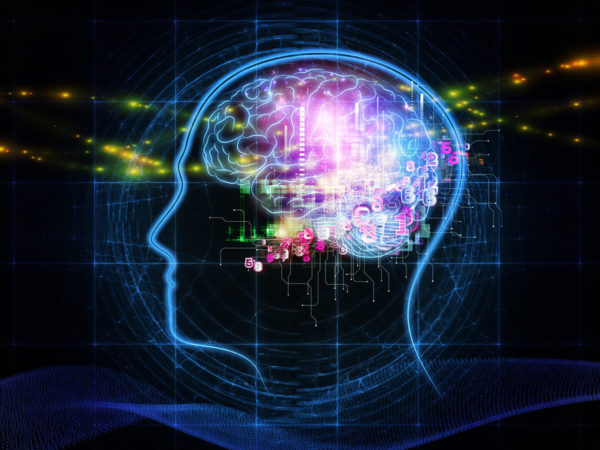 Written by Cynthia Moore On November 6, 2017, the Supreme Court decided Dunn v. Madison and held that, despite the inability to remember his crime, Vernon Madison was eligible to… Read more » 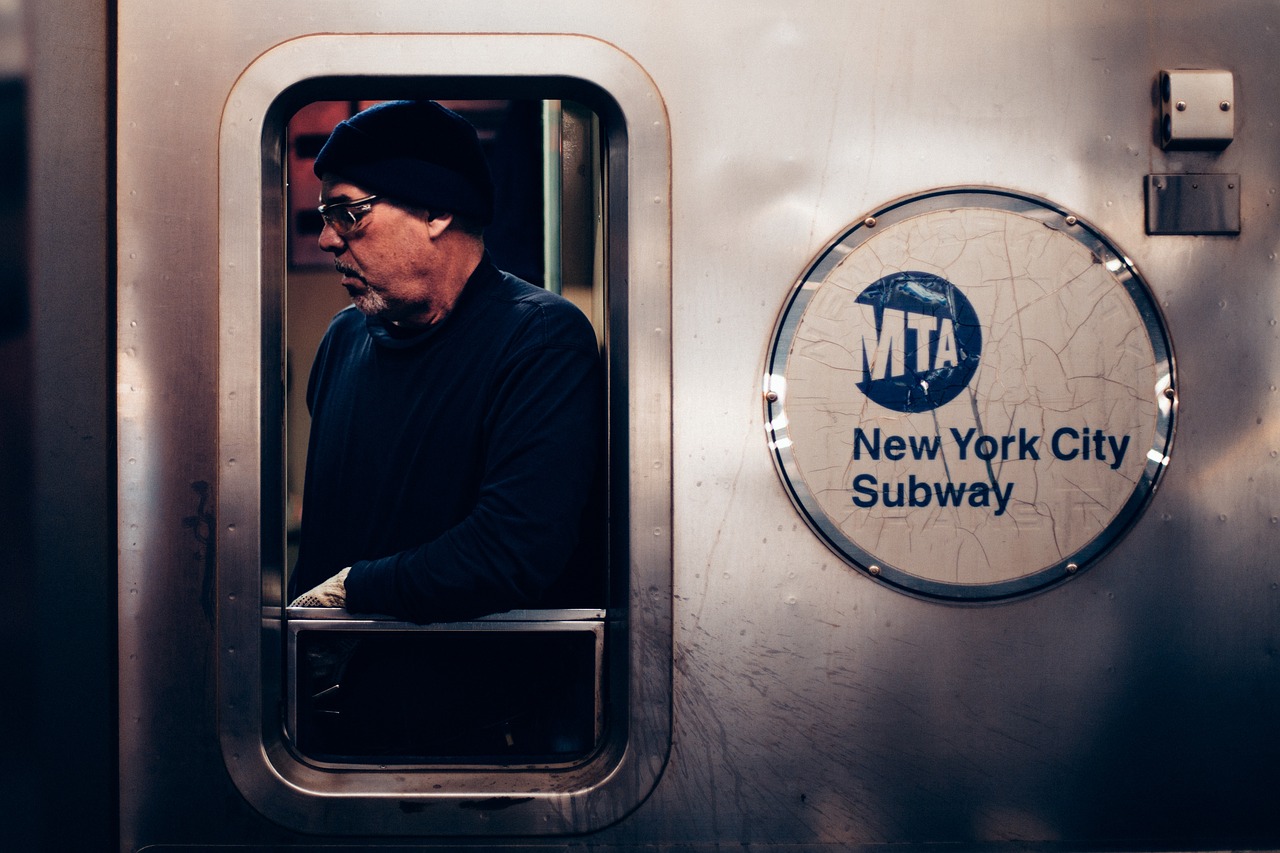 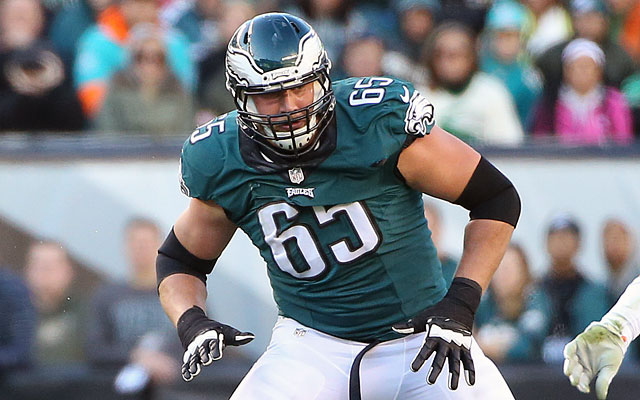