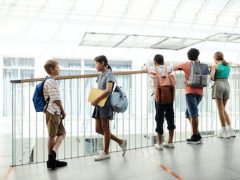 Written By: Mary Herzog-Spanneut A twenty-one-year encouragement phase has expired. In 2001, New York Commissioner of Education, Richard Mills, urged schools to “end the use of Native American mascots as… Read more » 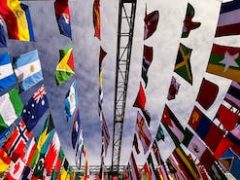 Written By: Leslie M. Lawson Introduction United States immigration law states that a non-citizen may be removed from the country if they are convicted of certain crimes within five years… Read more » 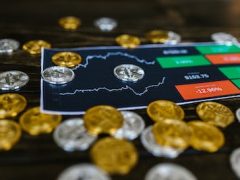 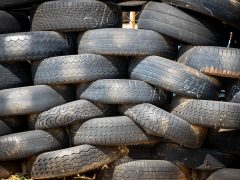 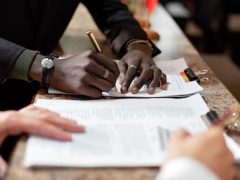 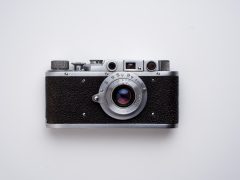 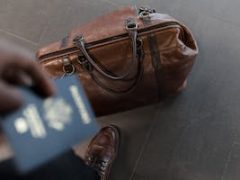 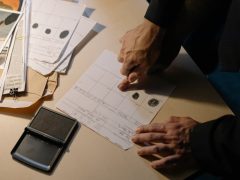 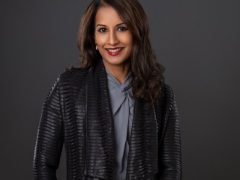 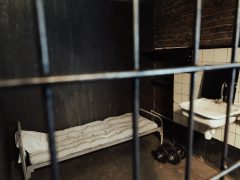