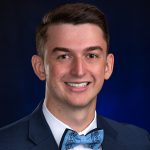 Brief History Leading up to Musk’s Offer to Buy Twitter

On April 4th of this year, Elon Musk revealed that, with a more than 9% stake in Twitter, he was the largest individual shareholder. This sent Twitter shares soaring by more than 20% in early trading. Shortly thereafter, Twitter CEO announced that Musk would join Twitter’s board of directors; however, as part of the appointment, Musk would agree not to purchase more than 14.9% while on the board. A few days later, Musk rejected this appointment, and on April 14th, he stunned many by making an offer to buy Twitter at $54.20 per share, which was a 38% premium to the April 1st closing price of Twitter’s stock, which was the last day before his more than 9% investment was announced.

In response to his offer, on April 15th, Twitter’s board of directors adopted a poison pill provision under which if any person or group acquired ownership of at least 15% of Twitter’s outstanding common stock without approval from the board, other Twitter shareholders would be allowed to purchase additional shares at a discount. The purpose of the poison pill being to fend off a potential hostile takeover. However, on April 25th, Twitter announced that it had agreed to sell itself to Musk in a roughly $44 billion deal. Under the terms of the deal, shareholders would have received $54.20 cash for each Twitter share they owned at that time. Bret Taylor, Twitter’s board chair, called the deal “the best path forward for Twitter’s stockholders.” 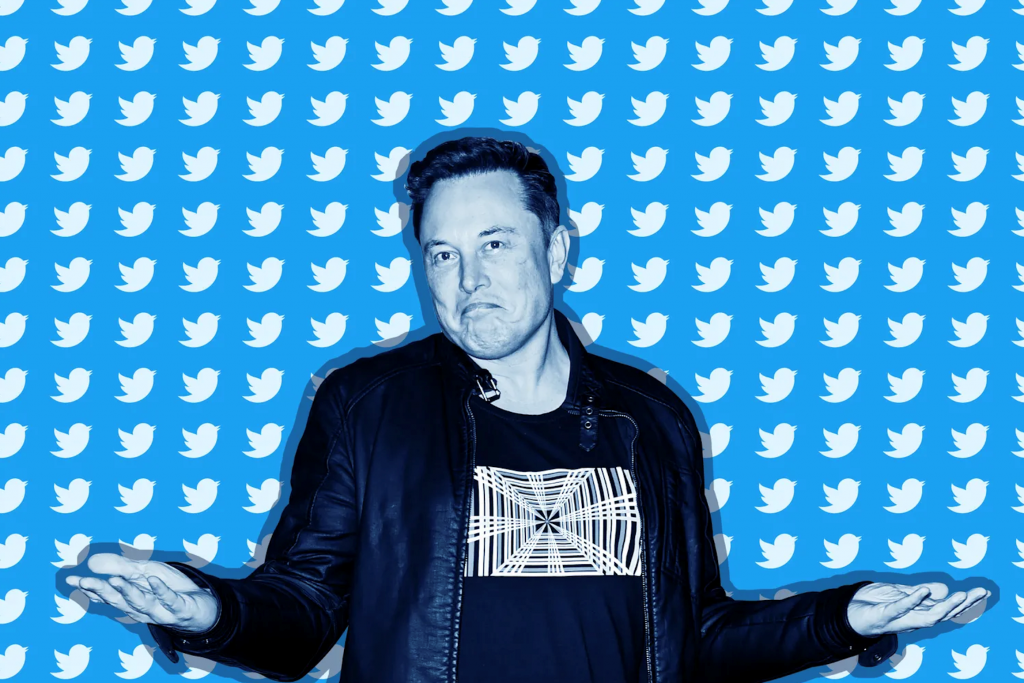 Musk and the Bots

On May 13th, Elon Musk tweeted that the deal was “temporarily on hold pending details supporting calculation that spam/fake accounts do indeed represent less than 5% of users.” On May 17th, he announced that the deal could not move forward until he saw more information about the spam accounts, claiming in a tweet that Twitter is “20% fake/spam accounts.” On June 6th, in a letter to Twitter’s legal department, Musk threatened to walk away from the deal. An attorney for Musk accused Twitter of breaching the merger agreement by not providing the data Musk had requested on Twitter spam bots. Additionally, the attorney stated that this lack of information gave Musk a right not to consummate the transaction and to terminate the merger agreement.

On July 8th, Musk actually moved to terminate the agreement. His lawyer stated in a letter to Twitter’s top lawyer that Twitter was “in material breach of multiple provisions” of the deal over its failure to provide Musk with the data he needed to evaluate the number of fake and spam accounts on Twitter. In response, Bret Taylor tweeted that “[t]he Twitter Board is committed to closing the transaction on the price and terms agreed upon with Mr. Musk and plans to pursue legal action to enforce the merger agreement.”

On July 12th, Twitter filed a suit against Musk in the Delaware Court of Chancery, seeking to hold Musk to his offer to pay $54.20 per share for Twitter. As of the end of July 12th, Twitter was trading at around $34. In the complaint, Twitter wrote that it “brings this action to enjoin Musk from further breaches, to compel Musk to fulfill his legal obligations, and to compel consummation.” Additionally, regarding Musk, Twitter wrote that “[h]aving mounted a public spectacle to put Twitter in play, and having proposed and then signed a seller-friendly merger agreement, Musk apparently believes that he — unlike every other party subject to Delaware contract law — is free to change his mind, trash the company, disrupt its operations, destroy stockholder value, and walk away.” Twitter accused Musk of acting in bad faith largely because the market started turning.

The outcome Twitter is hoping for is the court ordering Musk to close at the agreed-upon $44 billion price. Other outcomes include Musk getting out of the deal by paying a $1 billion termination fee, paying some intermediary price that the court decides on, or Musk escaping unscathed all together. Additionally, Musk and Twitter could potentially enter into some sort of settlement agreement. For example, a settlement could include a nondisparagement agreement, where each side agrees not to disparage the other. Another possibility is signing a nondisclosure agreement, where each side would agree to limit the information they publicly share about the relationship they have been engaged in since April. Also, Twitter may try to get Musk to sign a noncompete agreement, given the threat that if Musk does not end up owning Twitter, he would create a competing company.

In Twitter’s complaint, they requested September 19th for the start of a non-jury trial and wrote that they only need four days. Twitter’s attorneys wanted the earliest possible date for trial because “[t]his very public dispute harms Twitter with each passing day.” Recently, Chancellor Kathaleen St. J. McCormick granted Twitter’s request for an expedited process—the case will proceed with a five-day trial in October. The judge agreed to hear arguments from both sides on the week of July 24th. Time will tell the outcome of the lawsuit—whether the parties agree to a settlement or whether they will go to trial.

Brian Contreras, How weird could things get if Twitter settles with Elon Musk?, Yahoo! (July 16, 2022)