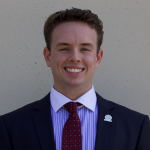 On Friday, July 22, former White House Strategist and Breitbart News star Steven Bannon was found guilty on two counts of Contempt of Congress for defying subpoena requests from the House Select Committee on January 6th. The Committee was pursuing Bannon’s testimony because of his communications with Trump prior to the 6th, his role in the “stop the steal” campaign, and his comments on the day before the attack that “all hell is going to break loose.” This represents the first successful Contempt of Congress prosecution in nearly fifty years since G. Gordon Liddy was found guilty due to his role in the Watergate scandal. 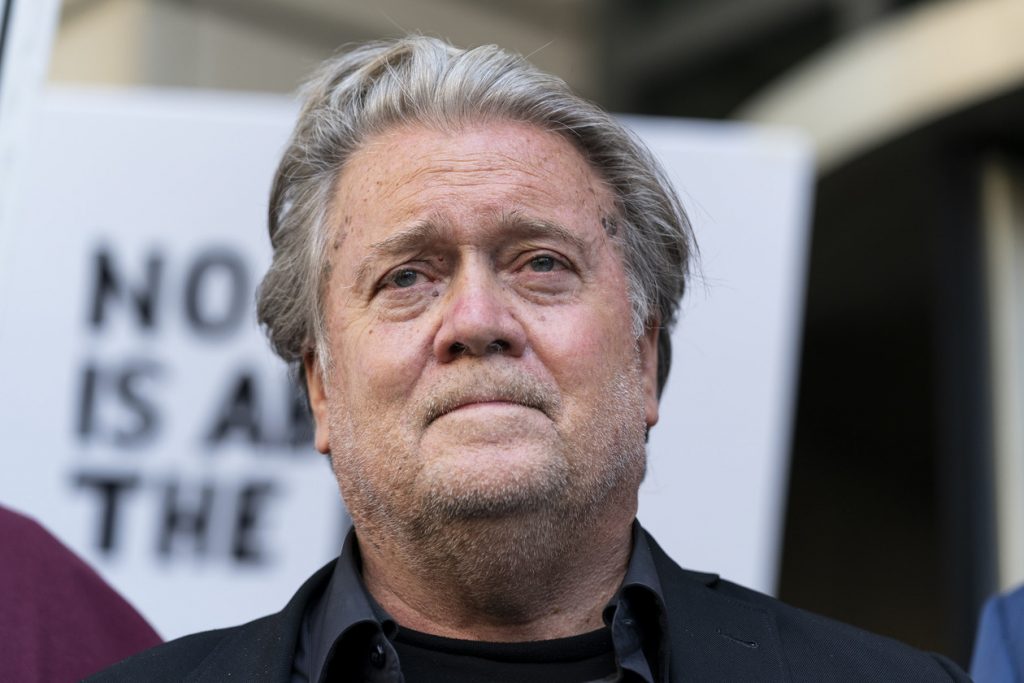 On October 19, 2021, the Select Committee, composed of seven Democrats and two Republicans, voted unanimously in support of holding Bannon in Contempt. The matter was then taken up shortly after by the full House which approved the Committee’s report by a 229-202 vote, largely along party lines. From there, the process moved out of the House and into the hands of the U.S. Attorney’s Office for a decision on whether to pursue criminal charges. The Justice Department moved quickly, and Bannon was indicted by a federal grand jury on November 12, 2021. While one of the prosecutors has stated that the case is “not complicated”, the trial has addressed some intricate legal issues.

The House’s Contempt Power
At the forefront of this case is the power of Congress to investigate and compel testimony. Congress, through its investigative powers, can gather information it deems necessary to oversee the implementation of current laws or assess whether new laws are needed. In fact, the Supreme Court has opined on the importance of this congressional function as a “legislative body cannot legislate wisely or effectively in the absence of information respecting the conditions which the legislation is intended to affect or change.” Usually disputes over information between Congress and those with access to it are settled through negotiation and compromise. However, when these normal political recourses are not available, Congress has other methods to enforce compliance with its subpoenas.

The most serious and rare method of combatting non-compliance, as seen in the Bannon trial, is through the use of criminal contempt. Under the criminal Contempt of Congress statute, enacted in 1857, “a single house of Congress can certify a contempt citation to the executive branch for the criminal prosecution of an individual who has willfully refused to comply with a committee subpoena.” Prior to Steve Bannon, the last indictment under this statute happened three decades ago when a federal environmental official under the Reagan administration refused to comply with a House subpoena.

The Justice Department has always been wary of prosecuting these cases due to the close nexus to politics and partisanship. Given the current polarized climate in the country, these concerns have drastically increased. During the full House vote, Republican lawmakers decried the contempt referral as a witch-hunt and political prosecution of a private citizen. However, such arguments and concerns over Bannon’s status as a private citizen are merely political and have little legal merit. Justice Willis Van Devanter in McGrain v. Daugherty, famously expounded upon these compulsory powers stating “[e]ach house of Congress has power, through its own process, to compel a private individual to appear before it or one of its committees and give testimony needed to enable it efficiently to exercise a legislative function belonging to it under the Constitution.” Additionally, the focus on Bannon being a private citizen weakens other defenses his lawyers have attempted to argue.

Bannon’s Legal Arguments
The first legal argument that Bannon’s lawyers attempted to make was a claim of executive privilege. Executive privilege is the right of the President and high-level executive branch officers to withhold information from Congress, the courts, and even the public. The privilege is rooted in the concept of separation of powers and allows for the President to receive candid advice from advisers. However, U.S. District Court Judge Carl Nichols, a Trump appointee, quickly dismissed this argument. The testimony that the Committee was seeking occurred after Bannon left the White House in 2017 and had no relation to his official duties there or privileged communications.

The second argument that was presented, and also denied by the court, was the advice of counsel defense. This argument was made famous by the D.C. Circuit’s 1961 decision Licavoli v. U.S. and dealt with Detroit mobster Peter “Horseface” Licavoli. Licavoli was subpoenaed and ordered to appear before the Senate Select Committee on Improper Activities in Labor and Management. He refused to comply stating this was done on the advice of counsel. On appeal following his successful prosecution under the Contempt statute, Licavoli argued that the trial judge should have instructed the jury that they could acquit him if they found that he acted upon the advice of counsel. The D.C. Circuit rejected this and held that “advice of counsel cannot immunize a deliberate, intentional failure to appear pursuant to a lawful subpoena lawfully served.” Although Judge Nichols expressed his doubts on the soundness Licavoli’s legal reasoning, he found that it was still good law and was bound to follow it.

This left Bannon’s lawyers with very few viable defenses and weak theories like Bannon not understanding the deadlines associated with the subpoenas. Ultimately, the jury did not buy any of the remaining arguments and convicted Bannon on both counts after deliberating for less than three hours.

Conclusion
Although Bannon was convicted on both counts, it could be quite some time before he is put behind bars. Bannon’s legal team has already started preparing an appeal on a variety of issues. This includes Judge Nichols’s rulings against allowing arguments under executive privilege and advice of counsel. Bannon’s main thrust on appeal will be that he was denied the ability to present an effective defense. Bannon will be sentenced on October 21, 2022, and faces anywhere from a minimum of thirty days to a maximum of one year in jail.