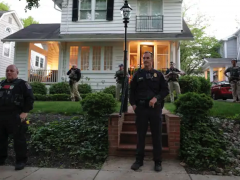 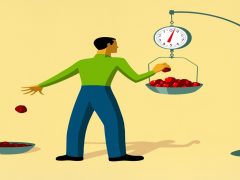 Written By: Cameron Rustay  Introduction There are two inevitabilities in life: death and taxes. While he may not have found a fountain of youth, Elon Musk seems to have found… Read more » 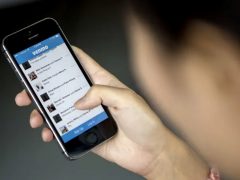 Written by: Courtney Fernandez Introduction Venmo, a digital wallet, increasingly embeds itself in everyday life as individuals, as well as businesses, exchange payments for all types of goods and services…. Read more »

Written by: Michael A. Annesi Deirdre Byrne has practically spent her entire life in uniform. Byrne entered the military in 1978 as a medical student, remained with the armed forces… Read more »

Written By Caitlin Grow Introduction             One of the key ways the world has combated the coronavirus has been through the use of vaccines. Specifically, the Moderna COVID-19 vaccine, now… Read more » 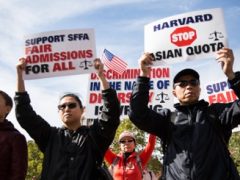 Written by Connor Ingerson Introduction On January 24th, the Supreme Court announced that it would hear a challenge to the admissions policy of Harvard University as it pertains to affirmative… Read more » 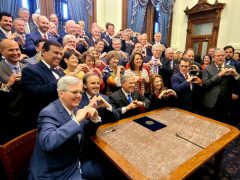 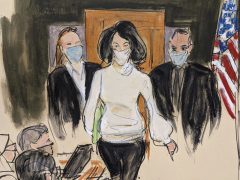