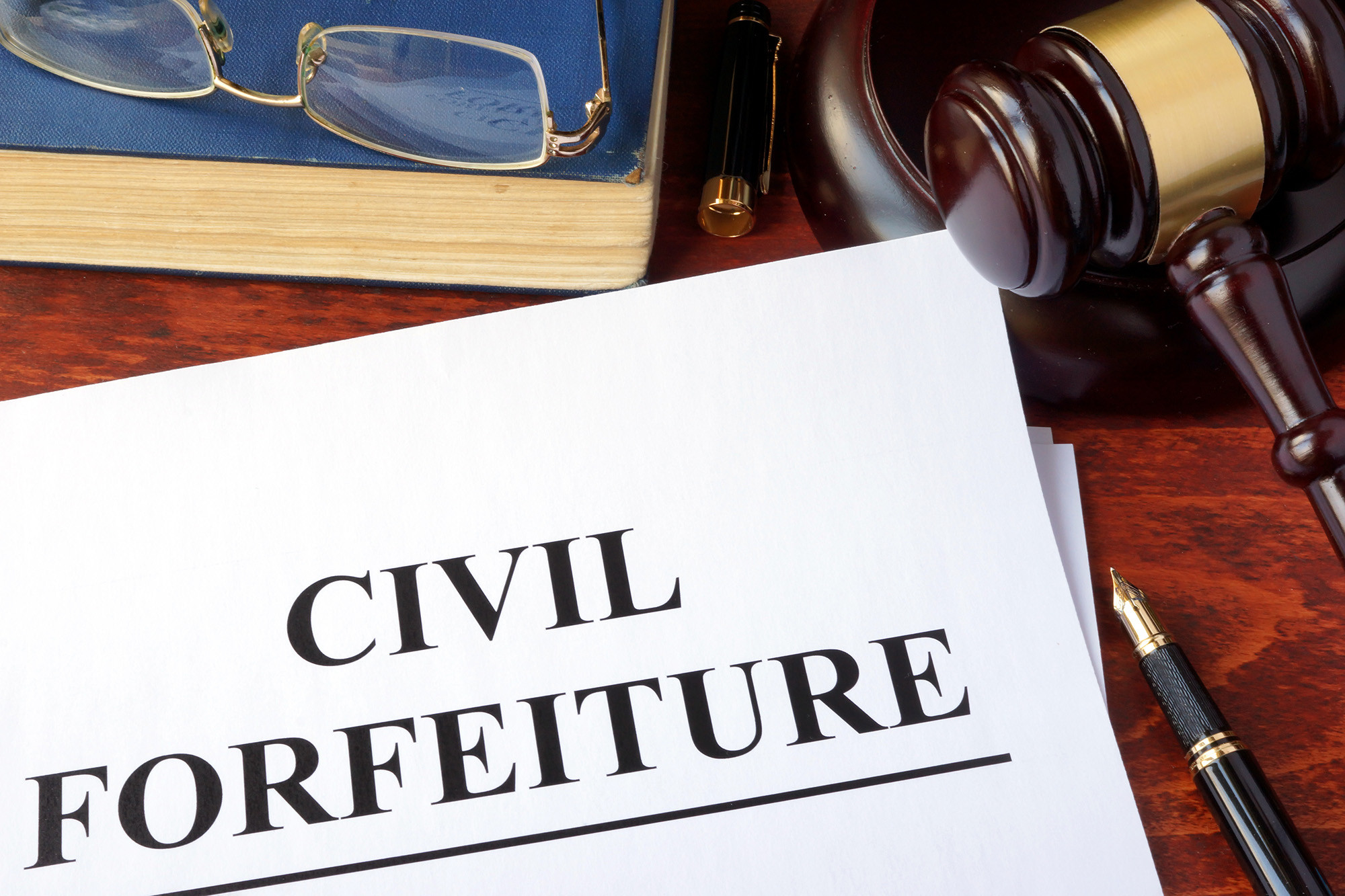 Written by Katherine Brisson   When Tyson Timbs pleaded guilty in Indiana state court for selling $225 of heroin to undercover officers, he never expected his case to result in… Read more »

We are proud and excited to announce the election of the Senior Editorial Staff of Volume 70 of the Syracuse Law Review! The new staff will be fully transitioned into their… Read more » 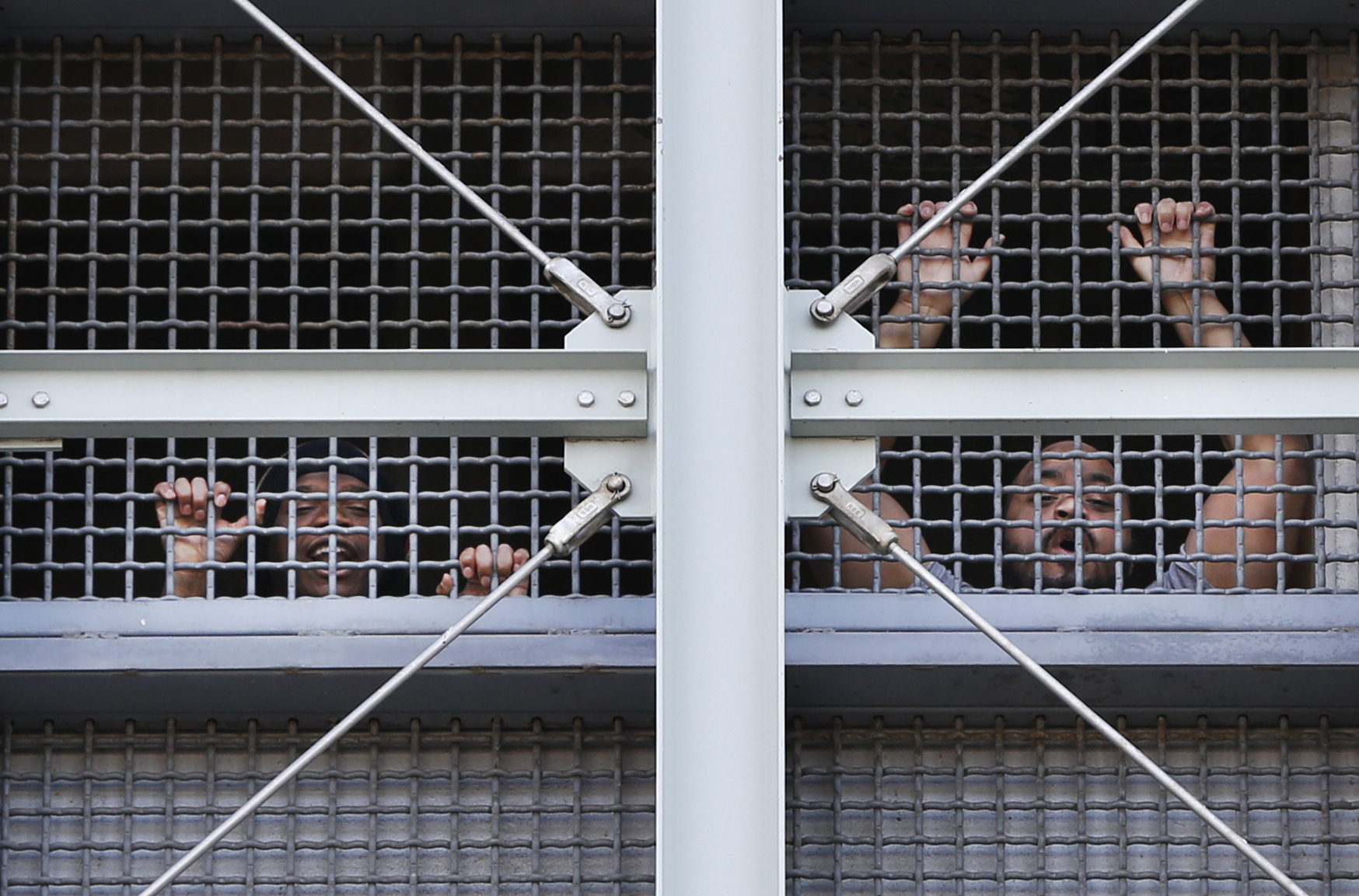 Written by Kristian Stefanides   History In 2015, Governor Andrew Cuomo spearheaded a national movement in American public education to revamp the system by determining a teacher’s rating by their… Read more »

Written by Molly McDermid   On January 15, 2019, the United States Supreme Court decided in a 5-4 decision to allow the Trump Administration’s transgender military ban to remain in… Read more »

written by matt Bemis   On January 15th, 2019, in an 8-0 unanimous decision, the United States Supreme Court ruled that independent contractors who work in transportation cannot be forced… Read more »

Written By Kali Schreiner   On December 22, 2018, the federal government came to a screeching halt in what is now the longest shutdown in United States history. The government… Read more »

Written By Matthew Taghavi   The Fortnite Phenomenon Fortnite is a phenomenon that has, for gamers, combined two seemingly unrelated concepts into an entertaining video game. Fortnite combines the cartoon… Read more »

Quite a bit happened in the world of legal news in 2018, and our Editorial Staff members on hand to keep us all updated each week. To reflect on the… Read more »