Written by Christy O’Neil Introduction When official cases started to surface in the United States, for some people, COVID-19, was regarded as a deadly global pandemic. For others, it was… Read more » 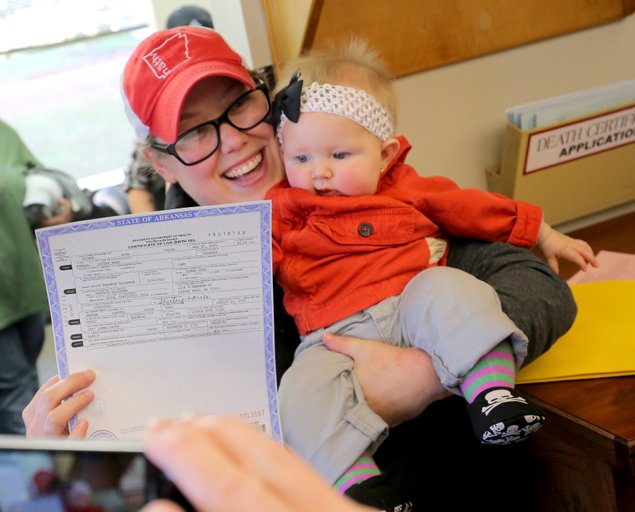 Photo via Arkansas Online Written by Joseph Railey ABSTRACT In a brief per curium opinion, the Supreme Court found Arkansas’ birth certificate statute to be unconstitutional because it treated same-sex… Read more » 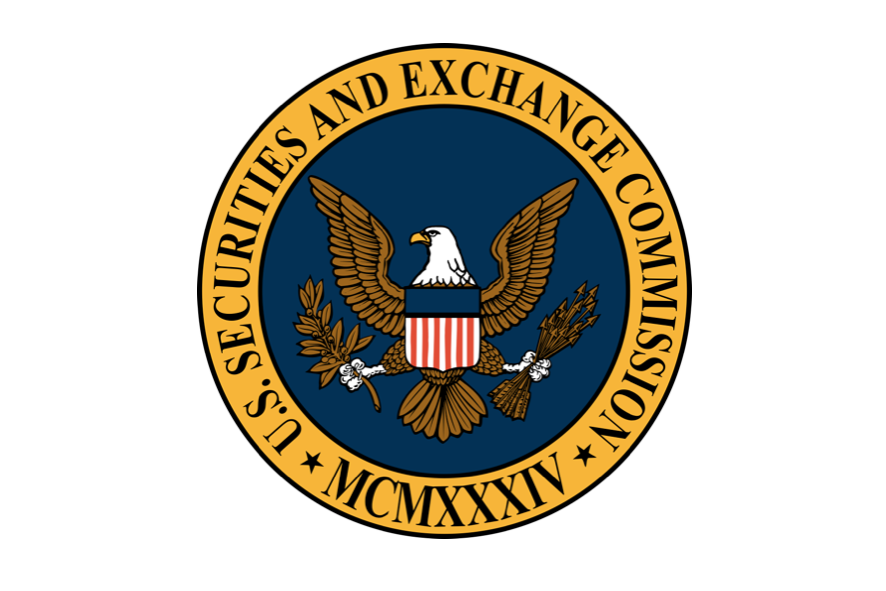 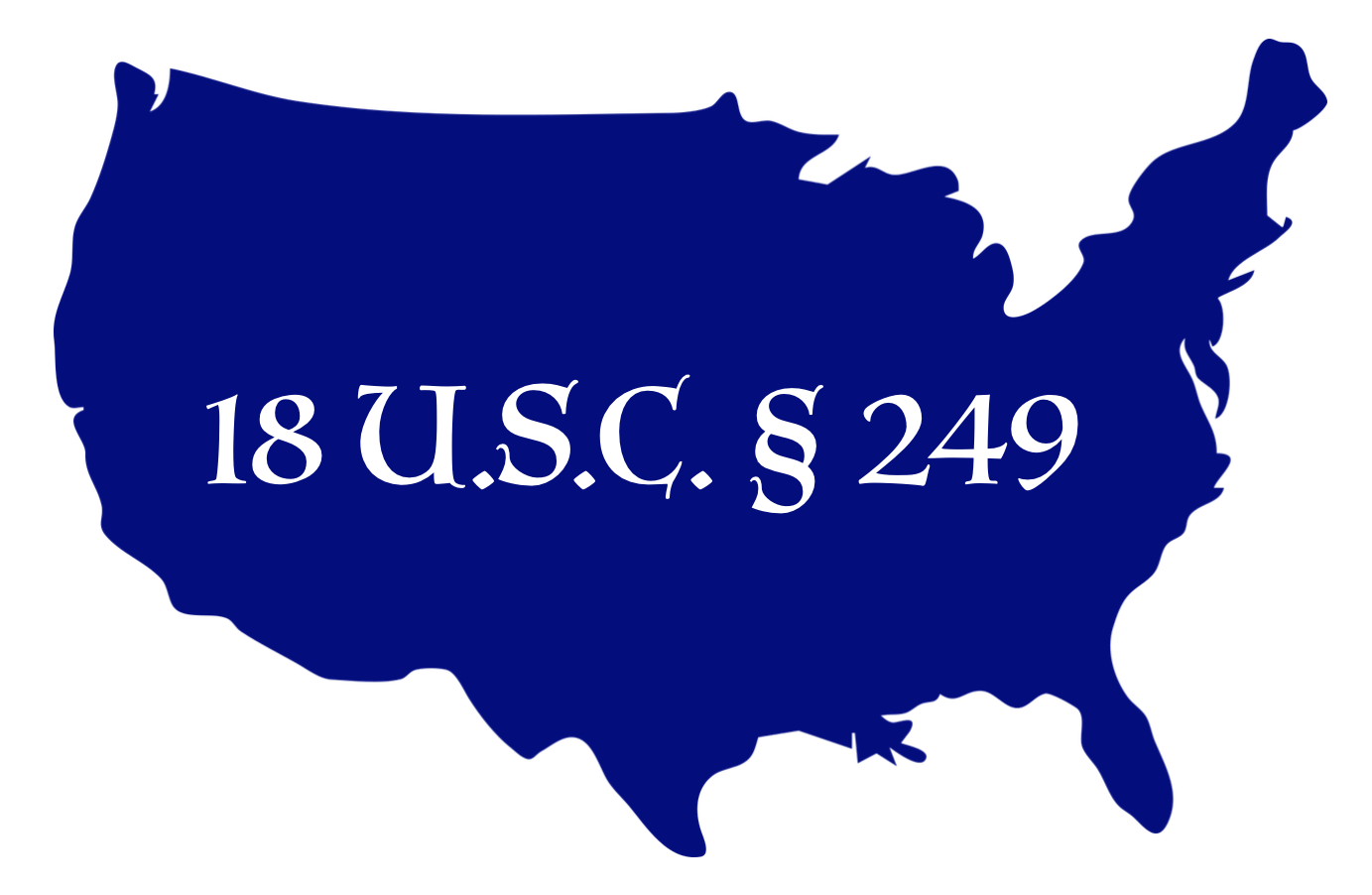