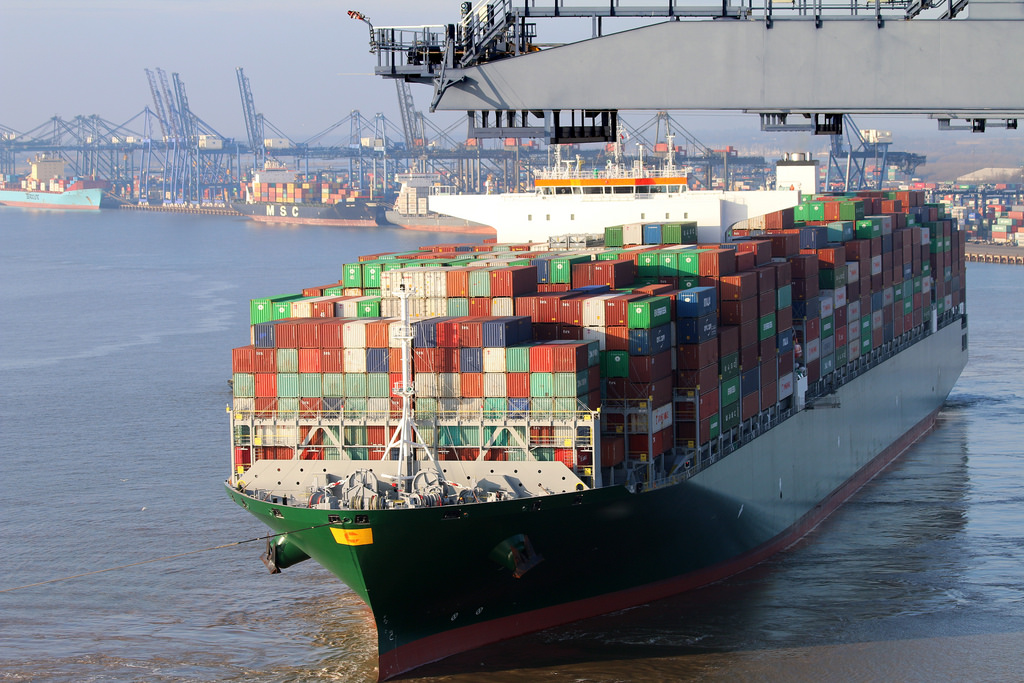 Written by Grace Ha Eun Hwang   Abstract: The Third Circuit Court of Appeals held that in order for goods to be considered “received” under section 503(b)(9) of the Bankruptcy… Read more »