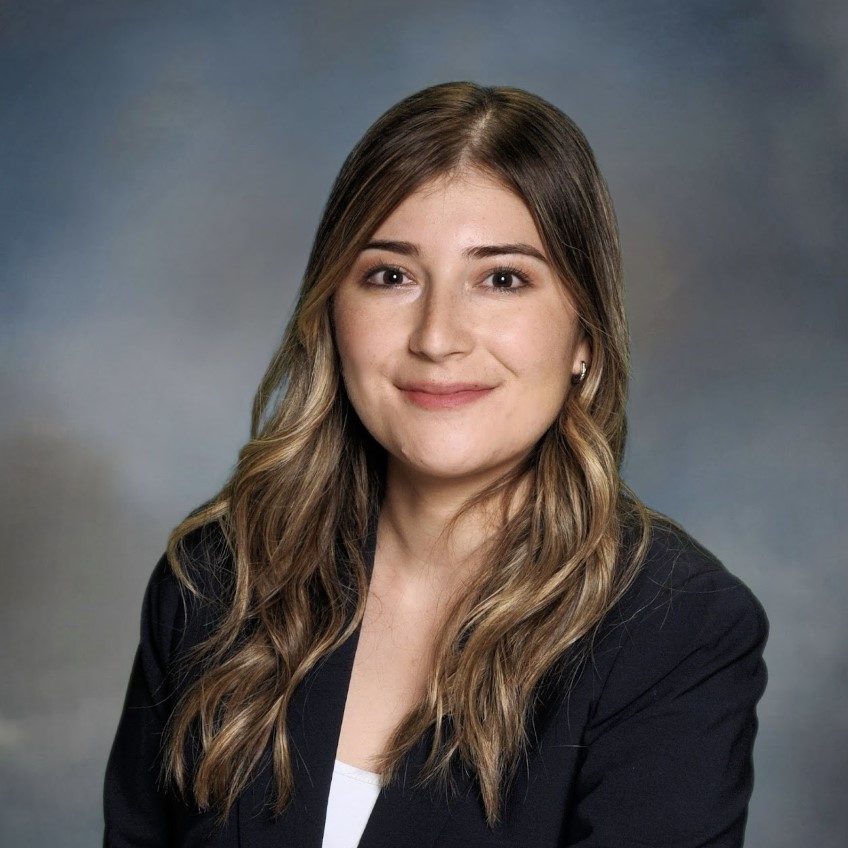 NBA legend Kobe Bryant and his daughter Gianna Bryant, and seven other individuals, were killed in a helicopter crash late January 2020 in Southern California. Vanessa Bryant, the late athlete’s wife, filed a civil lawsuit against Los Angeles County seeking relief for claims of emotional distress and negligence. Regarding the claim of emotional distress, on October 15, Los Angeles County filed a motion compelling Vanessa Bryant and relatives of the individuals killed who have since joined as plaintiffs, to undergo a psychiatric exam pursuant to Federal Rule of Civil Procedure 35.

Bryant’s complaint alleges numerous instances of inappropriate behavior of Los Angeles County Sheriff’s Department and Los Angeles Fire Department employees. First, on the day of the crash, at least eight sheriffs with the Los Angeles County Sheriff’s Department took unauthorized photos of the remains of the deceased and circulated them among friends and family members. Additionally, a bartender filed a complaint with the sheriff department in the days following the crash who overheard a sheriff’s trainee speak of having the photos to impress a woman at a bar in Norwalk, CA. Lastly, three Los Angeles County Fire Department employees also took photos of the crash site and shared the images with wives and girlfriends. Currently two are facing termination and one was suspended because of the leak.

Since the lawsuit is set in federal district court, Los Angeles County invokes Federal Rule of Civil Procedure 35 which would require all the plaintiffs, minors included, to appear for independent medical examinations to assess whether the alleged emotional distress stems from the existence of the images or from the crash itself.

The Elements of Federal Rule of Civil Procedure 35

Federal Rule of Civil Procedure 35(a) provides that a court may order a party to undergo a physical or mental exam by a licensed provider when that party’s mental or physical condition is “in controversy.” Additionally, the motion must be made for “good cause” for an examination to be ordered. Such decisions ultimately rest in the sound discretion of the trial court.

In Schlagenhauf v. Holder, the Supreme Court interpreted the requirements of in controversy and good cause. The Court held that each element requires there must be an “affirmative showing by the movant” that the injury asserted is genuinely in controversy and that good cause exists for requesting an examination.

As for good cause, these courts will look for whether the movant can obtain the desired information by other means. Factors to be considered are whether the plaintiff can prove their claim through the use of expert witnesses, whether the materials are relevant, and whether plaintiff is claiming ongoing emotional distress.

By alleging that Los Angeles County has caused them severe emotional pain, fear, anxiety, and depression, the plaintiffs placed the condition of their mental health front and center of their claim. Of note, Matthew Mauser and John and Alexis Altobelli—relatives of Christina Mauser and Jon, Keri, and Alyssa Altobelli, also killed in the crash—have asserted separate causes of action for intentional infliction of emotional distress (“IIED”), which would meet the in controversy requirement.

Determining the extent of the emotional distress is essential to the county’s defense and Rule 35 is necessary to make a proper assessment. Additionally, cross-examining the plaintiffs and their witnesses could be insufficient to obtain information to the extent of the plaintiffs’ emotional distress. As a result, there may be no other alternative means of assessing plaintiffs’ claim. These factors are in favor of finding good cause.

Given the nature of the crash, the graphic content contained in the photos, and the celebrity status involved with this case, it seems that at least some emotional distress is related to the existence of the photos. Other than the two families that have filed IIED claims, the other plaintiffs have not asserted any specific emotional trauma, nor have they asserted any emotional distress that would be deemed unusual given the circumstances. So, it is likely the in controversy element will not be met. Since both elements are required for the court to consider granting the motion for a psychiatric evaluation, the motion could be denied.

However, even if in controversy and good cause are found by the trial court, the decision to grant the motion ultimately rests on the discretion of the court. The hearing on the motion is scheduled for November 5, 2021.