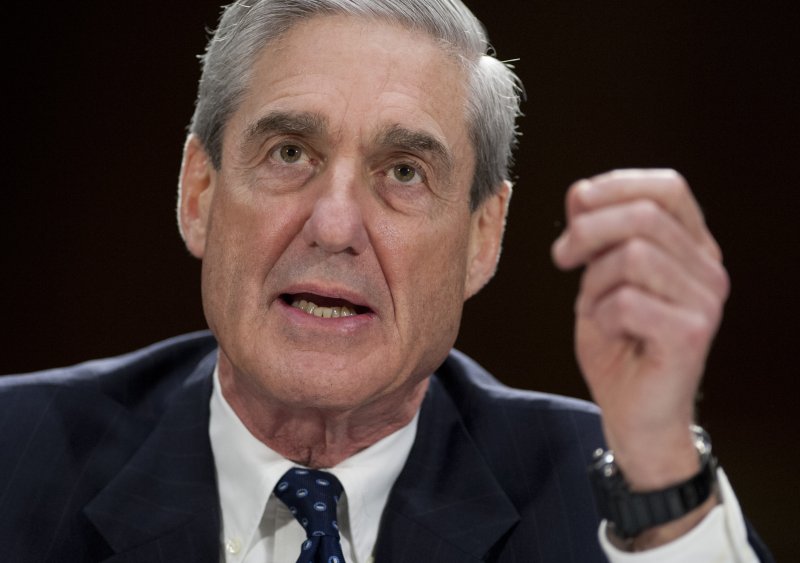 Written by Benjamin Holtzman On Tuesday, March 10th, the United States Court of Appeals for the D.C. Circuit held in a 2-1 three-judge panel decision that the Department of Justice… Read more »

On the evening of January 27, 2010, the Capitol witnessed an epic bout.  From his bully pulpit and encircled by the thundering applause of his political majority, President Barack Obama… Read more »