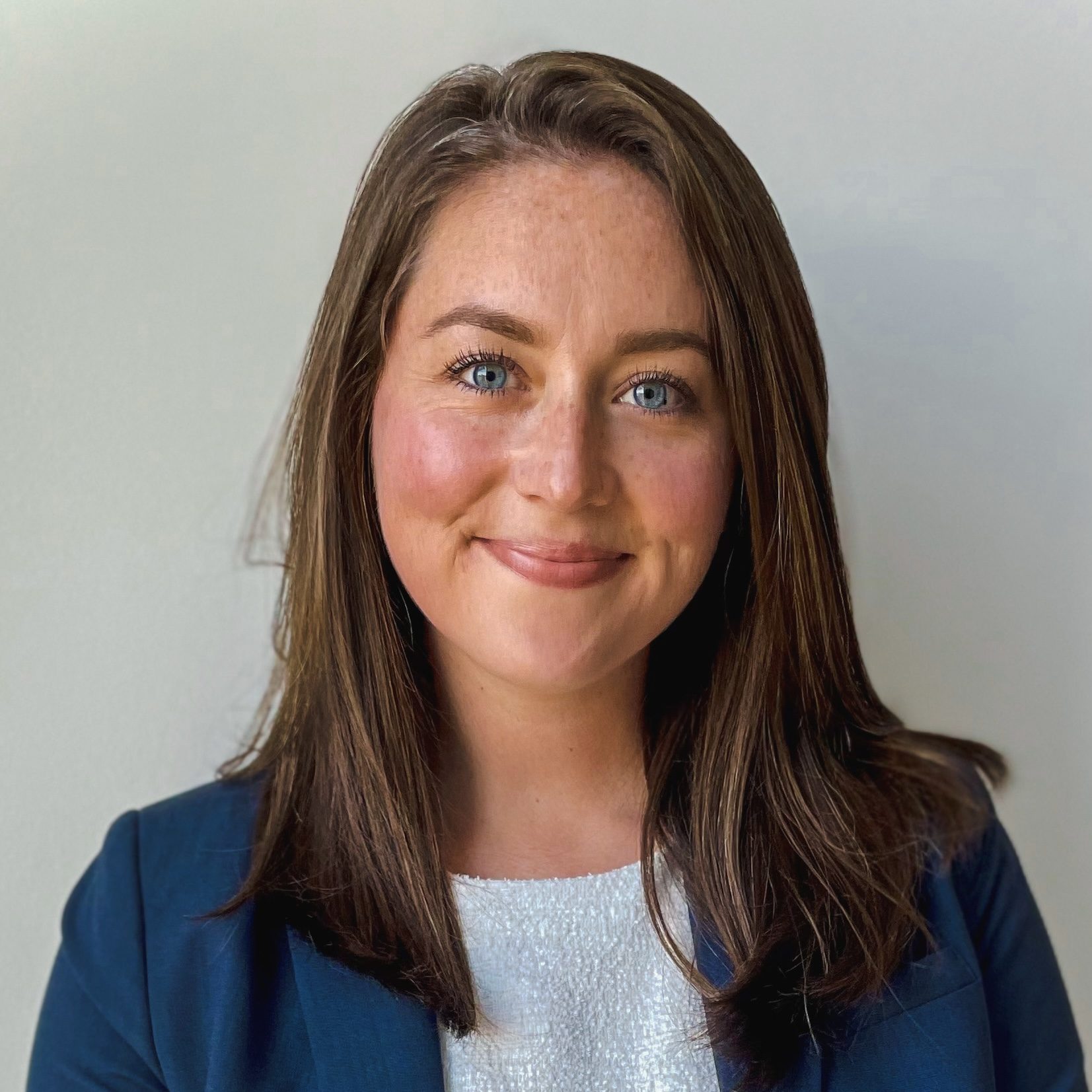 On March 30, 1981, John Hinckley fired six gunshots at then-President Ronald Reagan and his staff, changing life in America forever. Unlike other presidential assassination attempts, Hinckley was not motivated by political animosity—rather, it was an obsession to gain the love and attention of actress Jodie Foster that controlled the narrative that day.

At trial the following year, Hinckley was found not guilty by reason of insanity on thirteen different charges relating to the attack. During the jury instruction, the presiding judge advised the jury that, if found to be not guilty by reason of insanity, Hinckley would be sent to a hospital and, “will remain in custody and will be entitled to release from custody only if the court finds by a preponderance of the evidence that he is not likely to injure himself or other persons due to mental disease.” Following the verdict, Hinckley was sent to St. Elizabeths Hospital in Washington, D.C., where he remained until 2016.

On Monday, September 27, 2021, thirty-nine years following his institutionalization, the Justice Department agreed to Hinckley’s unconditional release beginning in June 2022. This decision is subject to his mental stability over the next nine months. In the ruling, Judge Paul Friedman said that, had Hinckley not attempted to kill the president, “he would have been unconditionally released a long, long, long time ago.”

This begs the question—has the unconditional release of John Hinckley been unfairly prolonged, or is it in the best interest of justice, and public safety, to hold those who have effectively attacked the nation to a higher standard?

The Legal Standard for Unconditional Release

If the United States or District of Columbia raises an objection, the court must hold a hearing during which the movant bears the burden of preponderance of the evidence. This means that either the hospital or the person must provide the court with evidentiary support which would allow the court to conclude that it is more likely than not that the person has satisfied the three-prong test for unconditional release. Most often the evidentiary support consists of expert testimony of psychiatrists.

Both St. Elizabeths Hospital and Hinckley moved several times for conditional and unconditional release, with lessened restrictions beginning in 2003. With each motion came an evidentiary hearing, and with each hearing came evidence that Hinckley had been rehabilitated. Whether it was enough to be entitled to unconditional release is the question. Consider the following:

During the 2009 hearing following St. Elizabeths’s petition to expand Hinckley’s conditional release, the court found, by a preponderance of the evidence, that Hinckley no longer posed a threat to himself or others under the proposed conditions of release. This finding was supported in part by Hinckley’s, “demonstrated ability to cope with major, life-altering stressors,” like the death of his father in 2008. This is particularly of interest considering the most recent stipulation: Hinckley will be unconditionally released in June 2022, subject to his ability to copy with two major, life-altering stressors: the death of his mother, who passed in July, and the anticipated retirement of his long-time therapist in January 2022.

In 2016, St. Elizabeths moved again for conditional release, this time proposing that Hinckley permanently leave the confines of the institution and move in with his mother. At this hearing, the government and St. Elizabeths unanimously agreed that Hinckley’s mental illness had been in “full and sustained remission” for a period of possibly more than 27 years. This was supported by the fact that Hinckley had not shown symptoms of active mental illness, had not exercised violent behavior, had not shown an interest in weapons, and had not displayed suicidal ideations since 1983. 1983 was one year after his institutionalization.

Of course, these are just some findings among many in the record which spans almost forty-years, but pair them with this comment from Judge Friedman on Monday: “I think [Hinckley’s unconditional release is] probably overdue given the record in this case.”

Over the next nine months, the Justice Department will have the option to file a motion with any concerns they have about Hinckley’s unconditional release. While the prosecution has signaled that they do not anticipate raising any objections to the decision, it will be interesting to see whether this all comes to an end, or whether Hinckley will be sent into his fourth decade of supervision.