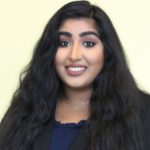 The beauty community has seen many a dupe: the Tatcha Silk Canvas Primer and the Elf Putty Primer, the Too Faced Bon Bon Palette and the Makeup Revolution Chocolate Love Palette, the Urban Decay Naked 3 Palette and Elf’s Nude Rose Gold Palette. However, the beauty community could not decide if they were being tricked or treated when Wet N Wild Beauty announced “The 40 Palette.” At first glance it is just a collection of boo-tiful, rainbow eyeshadows, but if you take a closer look it gets a bit less palette-able. Many beauty enthusiasts quickly noticed that the layout and color scheme are eerily similar to Morphe’s the James Charles Artistry Palette, pictured below. Maybe a black cat crossed James Charles’ path or maybe he is just cursed to a life of sister scandals. Whatever the case may be, everyone can plainly see the uncandy similarities in color scheme between the two palettes. 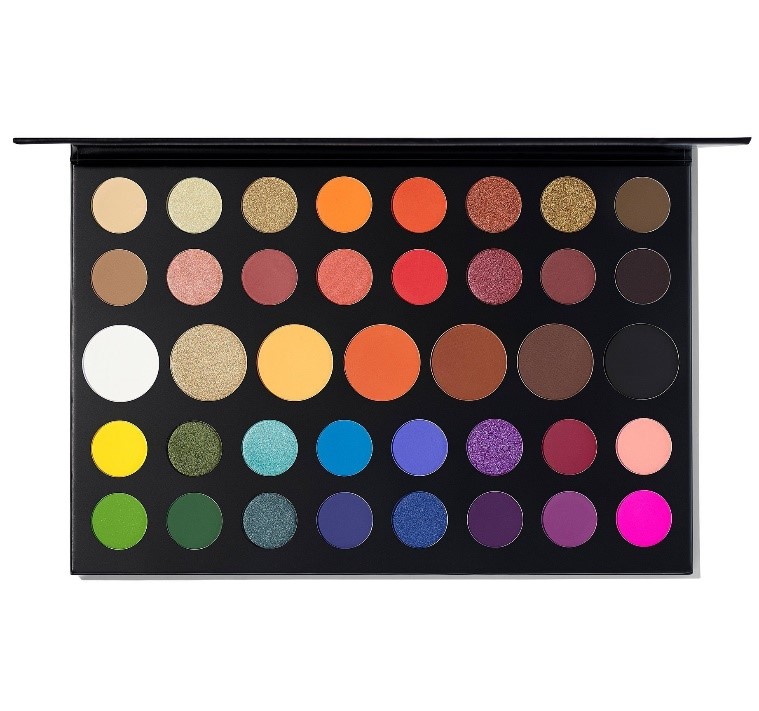 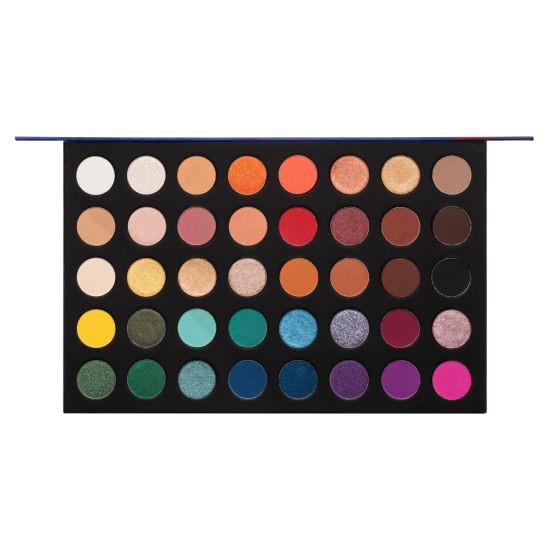 The question on everyone’s mind following these events and probably the question James Charles and Morphe are asking their lawyers: is Wet N Wild legally liable for allegedly copying Morphe’s the James Charles Artistry Palette? Rather, do Morphe and James Charles have any legal rights with regard to the layout of the palette which they could exorcise?

What Type of Intellectual Property Rights Exist in Eyeshadow Palettes?

There are currently no allegations that Wet N Wild copied the formula, packaging, design, or branding of Morphe’s the James Charles Artistry Palette nor does Morphe have any patents to protect the formula or design of the palette, and it is in the public domain. So, they likely do not have any enforceable patent, trademark, or trade secret rights in the palette. That leaves one area of intellectual property rights—copyright law. Copyright law protects original works of authorship including pictorial, graphic, and sculptural works.

Generally, people think of books and written works when they think of copyright, but it applies to many more types of works including specific arrangements of colors and palettes of colors with a design element (albeit these cases are in large part in relation to textiles and fabrics traditionally, but still it could theoretically apply to eyeshadow or makeup palettes). Copyright law in the United States is clear in terms of defining ownership: the author of a work owns copyright in the work or, in the case of multiples authors, the authors jointly own copyright in the work. The question here is whether the arrangement of eyeshadows and colors in a makeup palette, like Morphe’s the James Charles Artistry Palette, is a “work” which could be protected under copyright.

There is no leading legal authority which specifically addresses color palettes in the makeup context, but there are cases which explicitly recognize rights in the color arrangement and palettes of colors with a design element. Courts recognizing arrangements of colors as being protected in other contexts may be enough for James Charles and Morphe to predicate a legal claim on it. To prevail in such a lawsuit they would have to prove that the two works, in this case palettes, were substantially similar.

Do Morphe and James Charles have a Copyright Infringement Claim against Wet N Wild for The 40 Palette?

To determine whether Morphe and James Charles have a claim for the two being substantially similar, we must use the “ordinary observer” test in which one evaluates whether an average person looking at the alleged copy would notice that it was a copy of the original work. There are strong arguments on both sides. James Charles and Morphe could argue that the color schemes are so close to one another that anyone would think they were the same, but Wet N Wild could argue that the layout of the Morphe palettes is unique with larger pans in the center row and with a different allocation of matte and shimmer shades so no lay person could possibly confuse the two.

One factor considered in this test is whether the similarities could mislead the average consumer not to be able to recognize the alleged copy is not the original work. In this case, Wet N Wild would have a strong argument that their palette doesn’t have the same large sized pans in the middle row so no consumer would mistake the two or think that their palette is an exact copy for the other. Morphe and James Charles could argue the opposite and say that the color palette alone could be ground for a consumer to be confused.

Whichever way the candy bar crumbles, there is not enough definitive law one way or the other to predict whether Morphe and James Charles really have a viable claim against Wet N Wild. There are indications that they possibly could have a claim, but even so it would be difficult to predict who would win such a dispute since both sides would have wickedly persuasive legal arguments. Morphe and James Charles could file a lawsuit without it being frivolous, but unless they actually were to do so, no one could predict the spirits with which courts would receive such a claim.