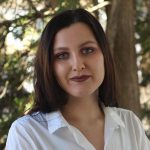 On June 8, 2022, the Supreme Court in Egbert v. Boule denied Boule’s Fourth Amendment excessive-force claim and his First Amendment retaliation claim, holding that there was no cause of action in this case. Boule owned a bed-and-breakfast in Blaine, Washington, within 100 miles of the Canadian border. In 2014, Boule informed a federal agent, Egbert, that a Turkish national was scheduled to travel to the bed-and-breakfast. When Egbert suspected a vehicle returning to the inn carried the Turkish national, Egbert followed, and became violent when asked by Boule to leave. After Egbert grabbed Boule by his chest, lifted him up, then threw him against the vehicle and to the ground, he checked the immigration documentation of the guests, and left after finding no issues.

Boule then reported the incident to Border Patrol. Egbert allegedly retaliated by reporting Boule’s “SMUGLER” license plate to the Washington Department of Licensing for referencing illegal activity. When Border Patrol took no action against Egbert, Boule sued Egbert in federal court, alleging a Fourth Amendment violation for excessive use of force and a First Amendment violation for unlawful retaliation. The District Court declined to recognize a constitutional violation, and the Court of Appeals reversed. However, the Supreme Court reversed the Court of Appeals decision, ultimately declining Boule’s claims.

The Supreme Court in 1971 recognized its authority to create a cause of action against federal agents for damages for violating plaintiff’s Fourth Amendment rights in Bivens v. Six Unknown Named Agents of Fed. Bureau of Narcotics and has in later years recognized actions under the Fifth and Eighth Amendment. However, the Court has declined to grant further causes of action under other amendments, claiming to be more cautious of the separation of powers between the judiciary and legislature.

When faced with the decision to recognize a cause of action against a federal agent, the Supreme Court first asks whether the case presents a new issue that is substantially different from the three cases where the Court has found a damages action. If yes, the court then asks if “special factors” exist to indicate that the judiciary is less equipped to determine whether a cause of action exists than Congress. An example of a special factor is whether “there are sound reasons to think Congress might doubt the efficacy or necessity of a damages remedy.” Moreover, the Court may not determine a cause of action issue if Congress has provided, or has authorized the Executive to provide, a remedy. While case law presents a two-step analysis, the analysis usually circulates around one question: whether there is any reason to think that Congress might be better equipped to create a damages remedy.

Applying this precedent, the Court found that although Boule did present a new Fourth Amendment issue, the Court of Appeals was wrong to recognize a cause of action without hesitation to defer to Congress to legislate on the issue. The Court was cautious to extend a cause of action when border security is at risk, as the regulation of border control could affect national security. The Court also noted that the proper inquiry was broader than the inquiry the Court of Appeals explored. The proper question was whether there is a cause of action for Border Patrol agents in general, not specifically Egbert. The court found that the proper answer to this question was no. Additionally, since Congress has provided remedies for parties in similar positions to Boule by regulation, the Court cannot further grant a cause of action in this case. Remedies include mandatory investigation by Border Patrol into alleged violations by any person, and the Court deferred whether this remedy was adequate to Congress. 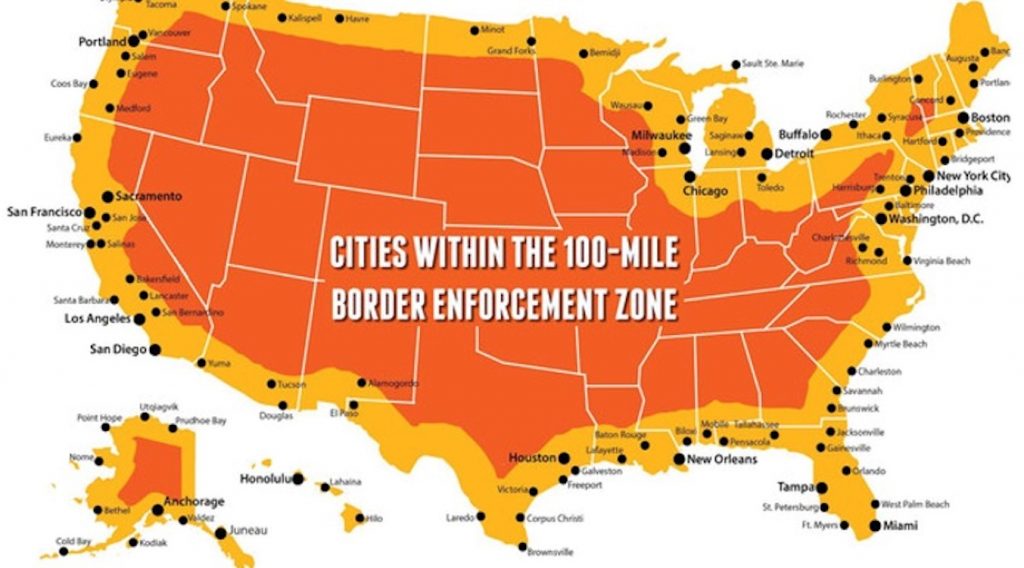 The dissent in Egbert v. Boule worried about the impact the case may have on communities near the border, citing laws that allow certain Border Patrol agents to conduct warrantless arrests and searches within 100 miles of the border and for immigration officers to enter private lands (excluding dwellings, without a warrant) within 25 miles of the border. The decision to not extend causes of actions in these circumstances worried the dissent that constitutional violations had no path to justice.

The Court was hesitant to comment on matters relating to national security and foreign policy, areas where the Court saw judicial intervention improper. The Court left these issues for regulation by the legislature, and for plaintiffs to seek remedies already available from Congress. Therefore, Boule’s report of alleged misconduct of Border Patrol Agents cannot be heard in federal court. With 200 million people nationwide who live within 100 miles of the border, where U.S. Customs and Border Protection have authority to operate, people with claims of constitutional violations similar to Boule may not have a cause of action in federal court.

The Constitution in the 100-mile Border Zone, ACLU.