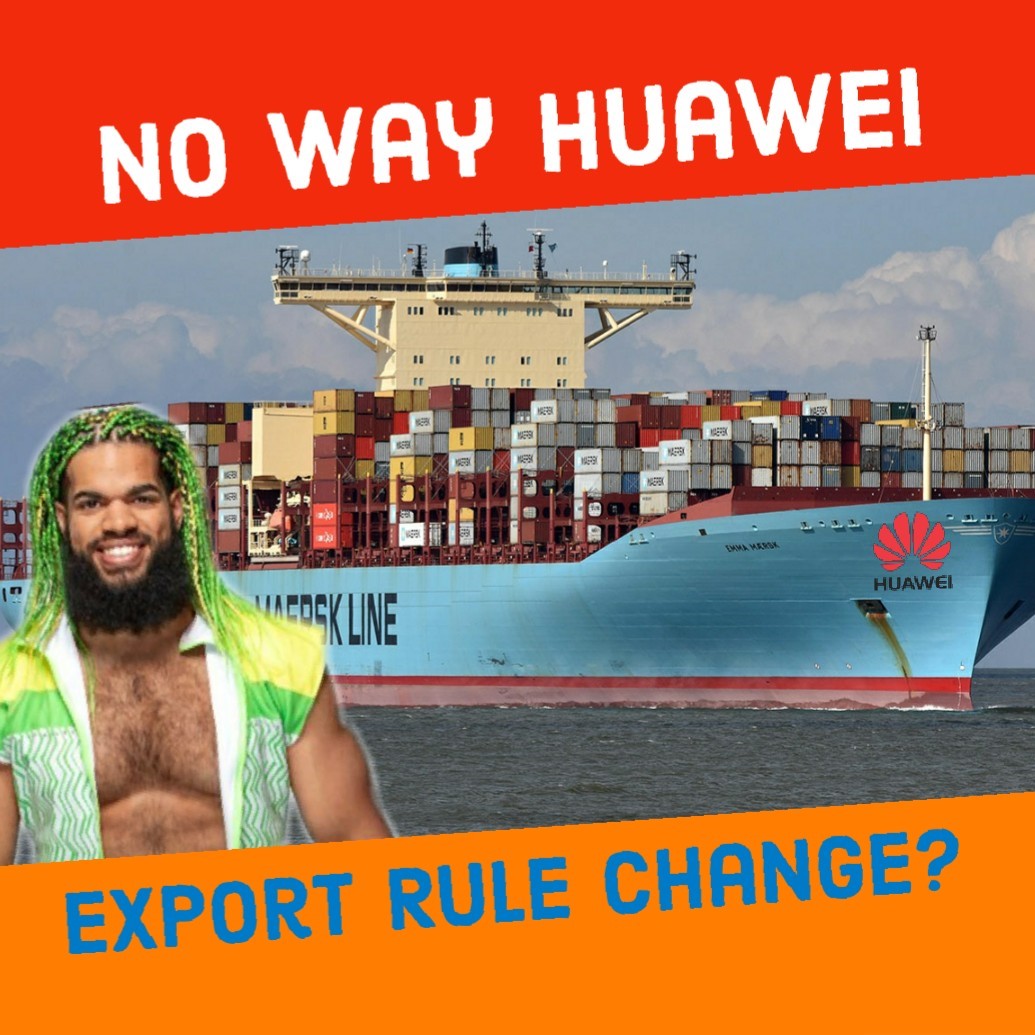 Written by Bell Johnson A recent unsealed indictment is the latest step by the Trump Administration to counter Chinese influence at home and abroad. On February 12, 2020, the Department… Read more » 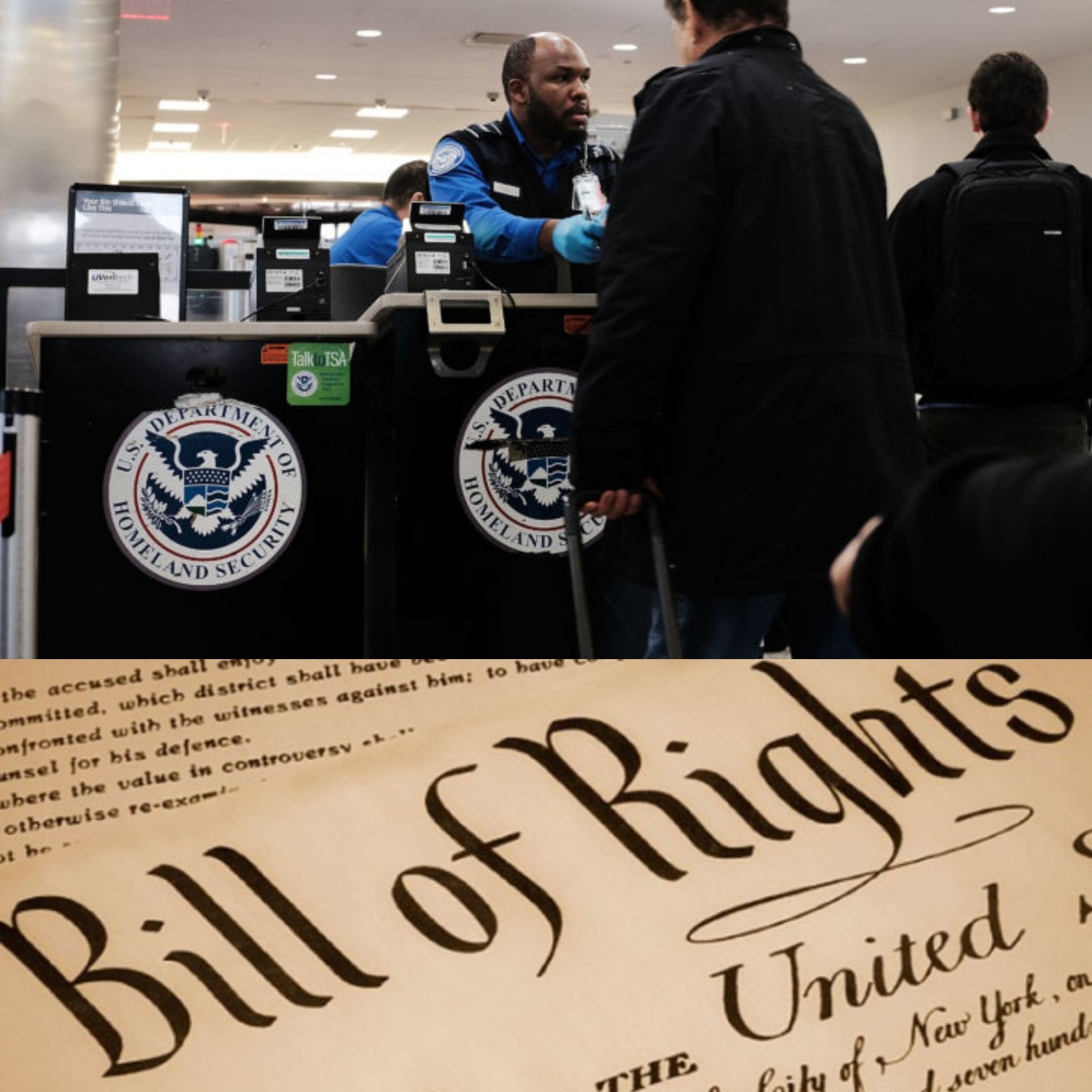